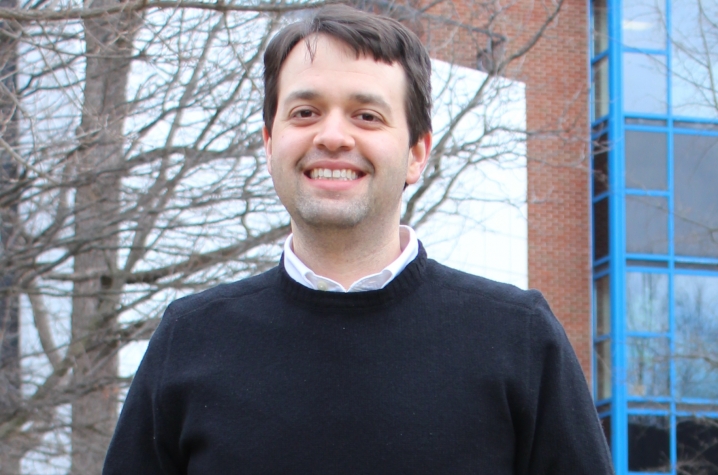 First, Stoops has been named the president-elect of the Division of Psychopharmacology and Substance Abuse of the American Psychological Association (Division 28).

Second, Stoops is the recipient of the 2013 Joseph Cochin Young Investigator Award from the College on Problems of Drug Dependence. The 2012 award was won by another UK faculty member, Joshua A. Lile, associate professor, Department of Behavioral Science.

"Dr. Stoops's research and service in the scientific study of drug abuse is recognized at national and international levels. The College on Problems of Drug Dependence Cochin Award signifies his important early career research contributions, while his election as president of the Division on Psychopharmacology and Substance Abuse of the American Psychological Association, the first recorded for the University of Kentucky, indicates his leadership.  It is a real pleasure to have Bill as a colleague,” said Carl Leukefeld, chair of the Department of Behavioral Science.