LEXINGTON, Ky. (June 22, 2012) — Brent Seales, director of the University of Kentucky Center for Visualization and Virtual Environments and Gill Professor in UK's Computer Science department will temporarily leave UK to accept a position as a visiting research scientist at the Google Cultural Institute.  Specifically, Seales will be helping read the un-openable Dead Sea Scrolls through visualization.  His role in this project will last for one year, which will be spent working in Paris.

"The group I’m going to be with focuses on enabling digital storytelling. Or basically enabling people to digitize and present interesting cultural materials in a way that is relevant for the 21st century," Seales said.  "That group really aligned with a lot of my research over the past 15 years, because I've done a lot of work in digitizing manuscripts, or digitizing libraries, or making 3D models of art."

The scrolls in question are too fragile to be unrolled, so Seales will use a similar method to what he used to read Pompeii scrolls.  This method can be seen in the video below.

The site of his work will be in the new Parisian Googleplex, a 100,000-square-foot office space housing 500 employees.  Seales' team will consist of 10 to 15 other scientists.

Seales is excited to return to France, where he lived for a while in his youth.  Along with furthering his research, Seales sees his work with Google as an opportunity to network and to support open scholarship.

"I've been in the university for 20 years, and one of the risks of doing something a long time is that you start to feel comfortable, and the comfort takes away the creativity and can take away the urge to innovate," Seales said. "So I'm hoping that I will get outside of my comfort zone, and that will push me in directions that will ultimately be very creative and inspiring."

This will be Seales' first sabbatical in 14 years, but he plans to return to UK at the end of his one-year assignment.

"Brent has provided outstanding leadership of the Vis Center for the past five years and much of the center's success can be attributed to his creativity and enthusiasm," said Thomas Lester, dean of the College of Engineering. "We wish him a productive and enjoyable year at Google."

For more information about the project Seales will be working on, visit www.google.com/culturalinstitute/deadseascroll.html 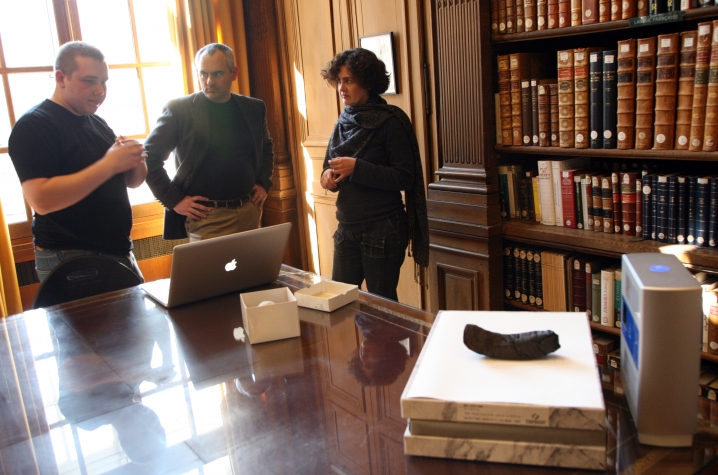 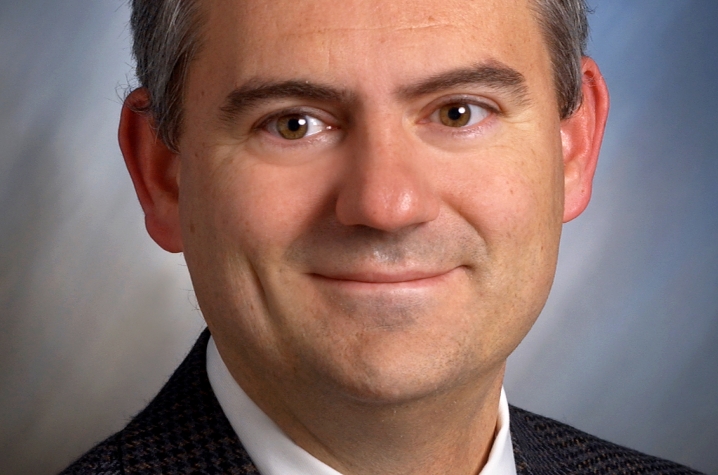 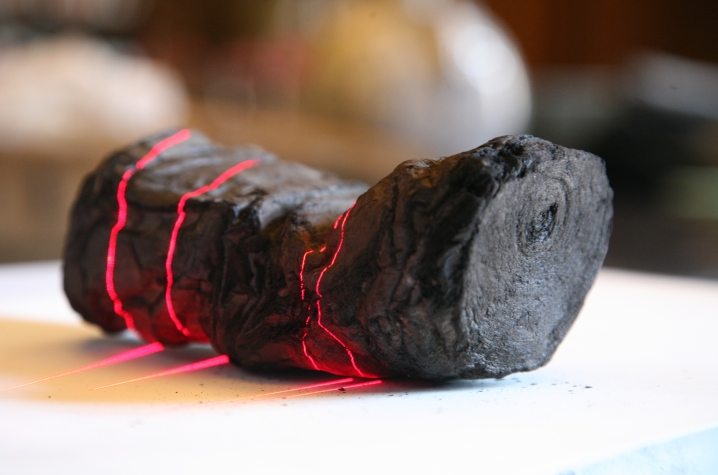 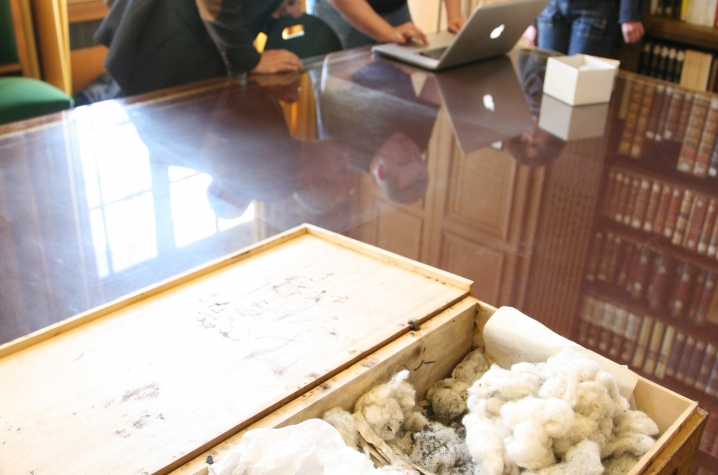 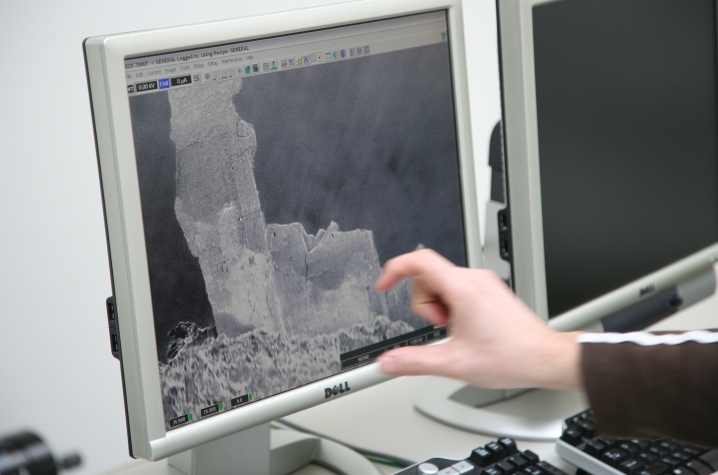 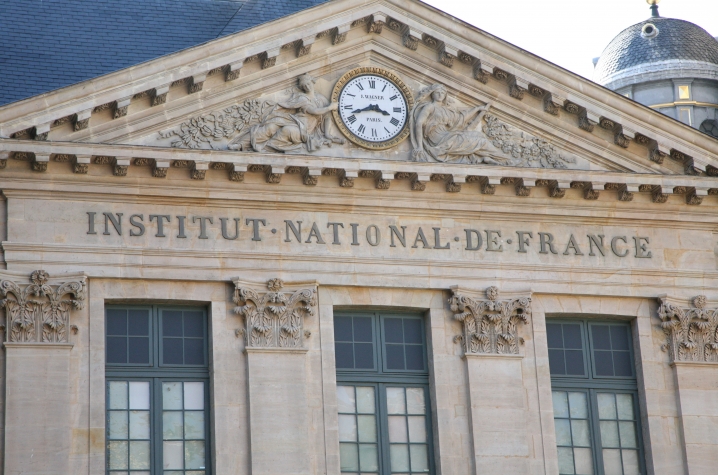