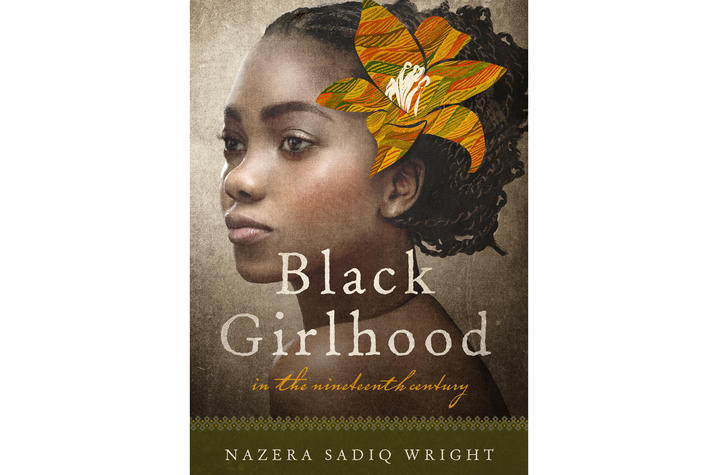 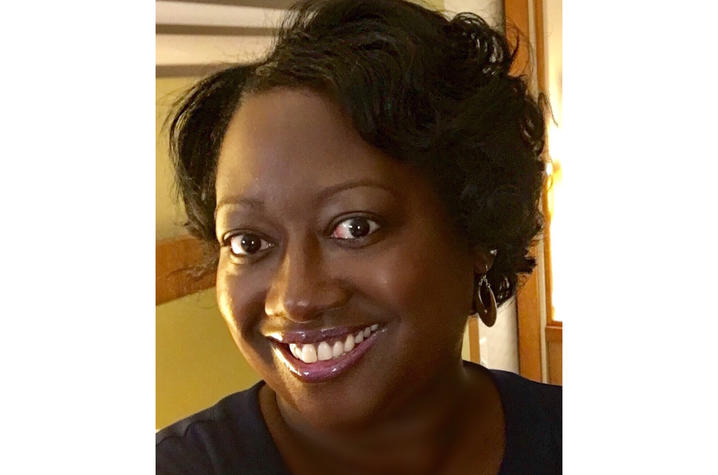 LEXINGTON, Ky. (April 10, 2018) — Nazera Wright, associate professor of English at the University of Kentucky, has been named the 2018 recipient of the Children's Literature Association's Honor Book Award for her 2016 scholarly book titled, "Black Girlhood in the Nineteenth Century," published by University of Illinois Press.

The book shows how the figure of the black girl in African-American literature provided a powerful avenue for exploring issues like domesticity, femininity and proper conduct. Wright draws on heavy archival research and a wide range of texts about African-American girls to explore the unstudied phenomenon of black girlhood. In doing this, the book documents a literary genealogy of the cultural attitudes toward black girls in the United States.

"Wright’s research is a game changer for our understanding of literary history. She is showing how African-American women used libraries to advance personal and political goals, while also demonstrating that our previous inability to see this fascinating history has impoverished our sense of literature’s power in the world. It’s thrilling to have her research recognized with prestigious fellowships and awards," said Professor Jeffory Clymer, chair of the Department of English.

"While the albums contain signatures dating from 1877 to 1886, the materials in the entire collection date from 1734 to 1976, and consist of scrapbooks, ephemera, newspaper clippings, common prayer books, invitations, holiday cards and other personal papers," Wright said.

Wright continues to examine these resources to better understand the professional and personal lives of early African-American women writers and their relationship to prominent middle class African-American families in Philadelphia.

She will be presented with the Honor Book Award at the Children's Literature Association banquet on Saturday, June 30.