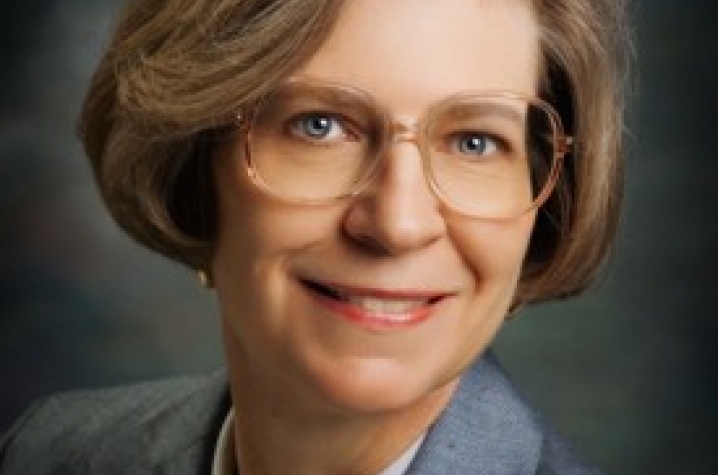 LEXINGTON, Ky. (April 23, 2010) —   Mary Vore, chair and director of the University of Kentucky Graduate Center for Toxicology, will take on the additional role of associate dean for faculty advancement at the UK College of Medicine. In this new role, effective April 15, she will focus on working with basic science and clinical faculty on career advancement and tenure.

Vore received her doctorate in pharmacology from Vanderbilt University in 1972. From 1972 to 1974, she completed postdoctoral training in cytochrome P450 with Dr. Anthony Lu at Hoffman-LaRoche, Inc. Nutley, NJ, and then joined the faculty at the University of California, San Francisco, as assistant professor in the Department of Pharmacology and Toxicology. In 1978, she joined the Department of Pharmacology at UK. She has served as director and chair of the Graduate Center for Toxicology since 1994.

Vore’s research interests have focused on the effects of pregnancy and lactation on the regulation of expression and function of hepatic ATP Binding Cassette (ABC) organic anion and bile acid transporters, and more recently, on the role of ABC transporters in protecting tissues such as the heart from injury due to oxidative stress. She has served since 1994 as prinicpal investigator on an National Institute of Environmental Health Sciences (NIEHS) T32 training program on molecular mechanisms of toxicity that supports predoctoral students in toxicology.

She has published more than 100 peer-reviewed manuscripts and several reviews and book chapters. In addition, she has served on National Institutes of Health (NIH) study sections, most recently as chair of the Xenobiotic and Nutrient Disposition and Action study section.