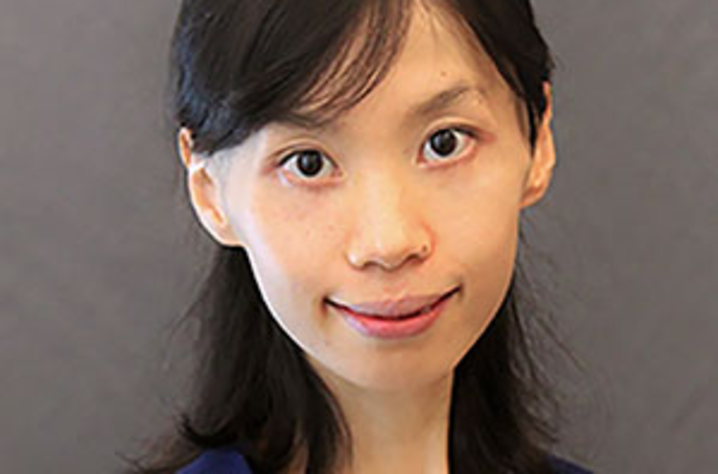 Hefei Wen, a health policy researcher in the UK College of Public Health.

The research, published in the April edition of Health Affairs, provides evidence that state mandates for provider participation in prescription drug-monitoring programs (PDMP) have influenced safer prescribing practices in providers who treat Medicaid patients. The analysis suggests state PDMP mandates are associated with a reduction in opioid prescriptions received by Medicaid patients and Medicaid spending on opioid prescriptions by as much as 10 percent.

Forty-nine states and the District of Columbia have PDMPs in place to help providers identify patients at high risk of misusing or abusing controlled substances. However, the average registration rate across the states remains low and the majority of registered prescribers do not use PDMPs on a consistent basis. An increasing number of states have implemented statutory mandates requiring providers to register with the PDMPs and use the PDMP data when prescribing opioids and other controlled substances. For instance, in 2012, legislators in Kentucky passed one of the most comprehensive mandates. The Kentucky mandate requires prescribers to register with the Kentucky All Schedule Prescription Electronic Reporting System (KASPER) and query the KASPER system for all first-time prescriptions and a minimum of every 12 months after the first prescription. Such strong mandates can help improve the PDMP participation and fulfill the potential of PDMPs in addressing the opioid epidemic.

Wen, with collaborators at Cornell Medical College in New York, collected data from the Centers for Medicare and Medicaid Services from 2011 to 2014. The researchers measured the number of new opioid prescriptions and refills for Medicaid patients and the amount of Medicaid spending on prescription opioids. They reviewed the data for every quarter of the calendar year from 2011 to 2014 in 46 states. In addition, the study separated states by the comprehensiveness of PDMP mandates, which varied in mandatory registration and use requirements.

Their analysis showed state mandatory registration or use of a PDMP reduced Schedule II opioid prescriptions and spending by 9 to 10 percent between 2011 and 2014. The results suggested state PDMP mandates were effective in promoting safer and more contained prescribing of opioids with high potential for abuse and dependence. These implications support PDMP mandates as effective in addressing the opioid epidemic.

Wen is an assistant professor in health management and policy in the UK College of Public Health. Her research leverages economic thinking to inform health care and public safety, with a concentration on behavioral health and drug control policy.