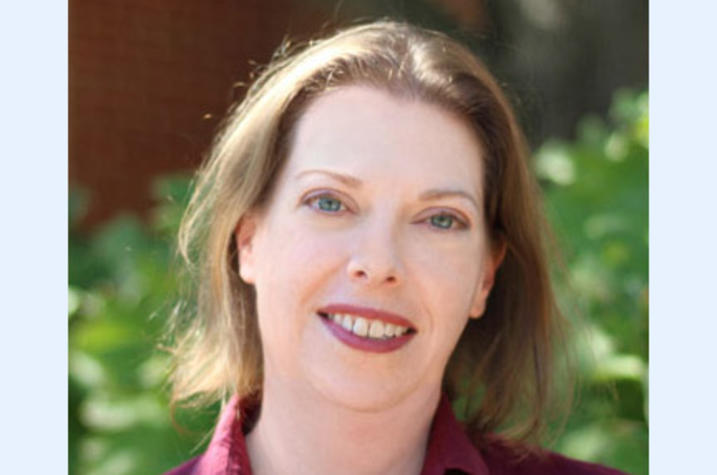 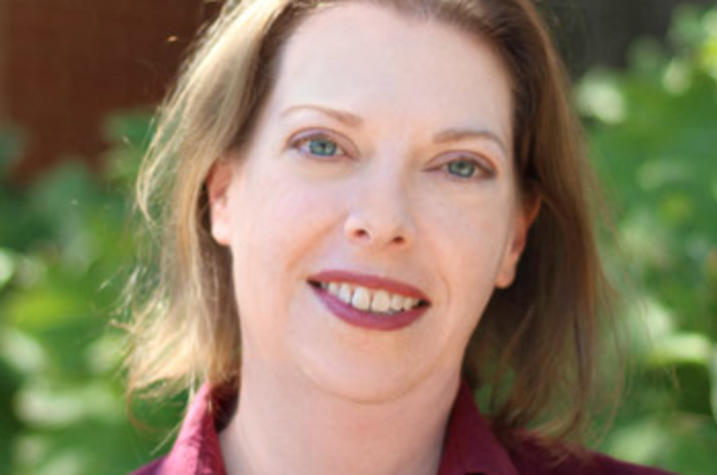 LEXINGTON, Ky. (April 4, 2019) — When you type the phrase “victim of medical error” into your search engine, you expect to see scores of stories and images featuring patients and families whose lives have been devastated by a health care provider's unintentional, preventable action.

Astonishingly, what fills the screen instead are images of anguished men and women in white coats or scrubs.

That bewildering result is the apparent effect of a 2000 editorial penned by Johns Hopkins' Dr. Albert Wu, who proposed the term "second victim" in an attempt to bring attention to the need for emotional support for doctors who are involved in a medical error.

The term has been perpetuated by authors and educators and has even been extended to include health care organizations, which are now deemed "third victims."

It's time to abandon the term "second victim," said the University of Kentucky assistant professor of biomedical informatics Melissa Clarkson in an editorial for The British Medical Journal (BMJ), one of the world's oldest general medical journals.

Clarkson, who co-authored the editorial with three mothers whose children who died after medical errors, said that the term "subtly promotes the belief that patient harm is random, caused by bad luck, and simply not preventable."

"This mindset is incompatible with the safety of patients and the accountability that patients and families expect from healthcare providers.”

Clarkson et al stress that patient communities and their advocates do not question the need to support providers who have been involved in an incident of patient harm, but they ask the healthcare community to pause and reflect on the "second victim" moniker.

"Opinion is growing that [the term] is inappropriate, including among patients and healthcare professionals….even Wu has recently acknowledged concerns about its use," according to the journal article.

And while the "second victim" label may help providers and institutions to cope with an incident of medical harm, “it is a threat to enacting the deep cultural changes needed to achieve a patient-centered environment focused on patient safety,” they added

Clarkson is on the faculty of the University of Kentucky's Institute for Biomedical Informatics. She became an advocate for safety and transparency in the medical system when her father died after a series of medical errors seven years ago.