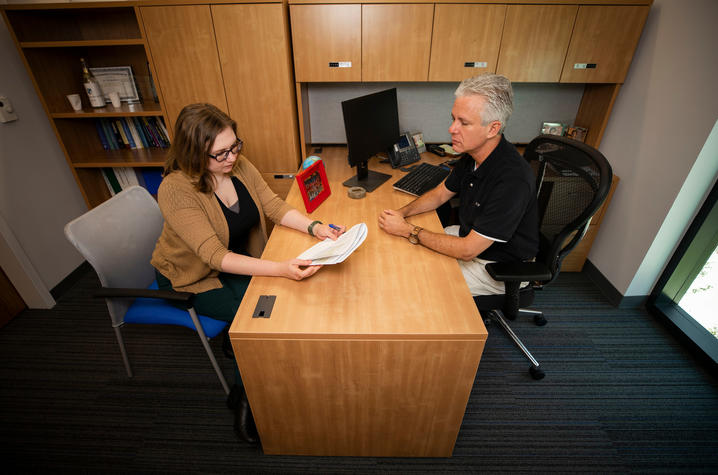 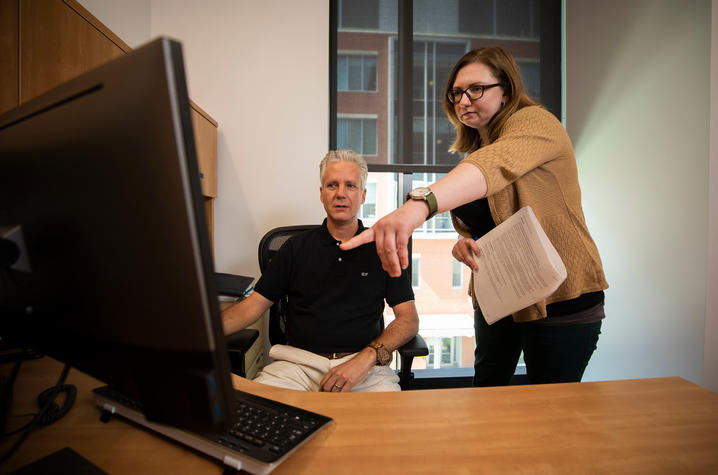 This is a trend that has not spared the Commonwealth of Kentucky: suicide is the 11th leading cause of death in the state.

University of Kentucky College of Public Health faculty members Tyrone Borders and Kathi Harp utilized data from the National Survey on Drug Use and Health to examine trends in suicide ideation, planning and attempts. The nationwide survey is conducted through in-person interviews of 60,000 people who are 18 years and older. It is meant to provide information about the epidemiology of mental health across the United States.

When the data were organized so rural and urban rates could be compared, Borders and Harp found that rural residents experienced higher rates at all three stages. Meaning, rural communities are more at risk of dying by suicide because they are more likely to think of suicide as an option and plan an attempt.

The study didn’t examine 'the why' but did evaluate protective factors and risk factors. “We consistently found more education is a protective factor,” Harp said. While this specific study didn’t have data on why a person commits suicide there’s a wealth of research on the topic. Economic depression is a factor that increases the risk of dying by suicide. Fewer economic opportunities exist in many rural areas of America and Kentucky, especially in rural areas with economies that are heavily dependent on single industries such as farming, logging, and minerals and have lower educational attainment, Borders said.

One issue that can lead to these higher rates includes lack of access to mental health services. Having a co-occurring mental illness like depression or substance use disorder increases the risk. Borders and Harp say this knowledge should encourage the implementation of interventions that target stigma around mental illness and addiction – to encourage more people to access care. However, it should be noted that many people don’t have signs or symptoms of mental illness at the time they die by suicide.

Borders, an expert on rural health is the Healthy Kentucky Endowed Chair in rural health policy at the UK College of Public Health, the editor of The Journal of Rural Health and is the director of the federally funded Rural and Underserved Health Research Center (RUHRC), which supported the study on rural suicidal ideation. UK's RUHRC is currently one of just 10 centers funded by the Federal Office for Rural Health Policy and the first and only center in Kentucky. Borders also serves as a member of the National Advisory Committee on Rural Health and Human Services. It was while serving on this committee Borders got the idea to do this study. In the federal government’s report on suicide prevention there was no mention of rural America, though rates of suicide in rural America have been higher for decades.

Harp has also established herself as an expert in rural health as well and mental health and substance use disorders. After completing her master's and doctorate in sociology at UK, she joined the College of Public Health as an assistant professor in the Department of Health Management and Policy. For four years she has worked on research focused on assessing barriers to health care, public policies impact on health and addiction health services interventions.

The full report on rural suicidal ideation may be read here.

If you’re thinking about suicide, are worried about a friend or loved one or would like support, the Suicide Prevention Lifeline network is available 24/7 across the United States, their number is 1-800-273-8255.