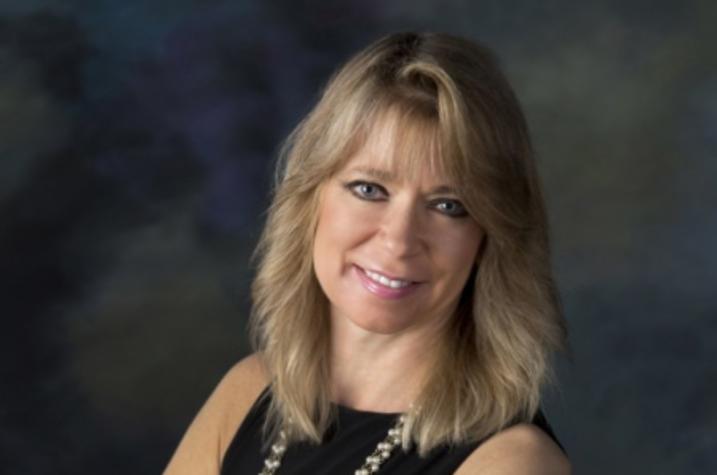 Her study, titled “‘If I Can’t Have You Nobody One Will’: Explicit Threats in the Context of Coercive Control,” appeared in the journal Violence and Victims. Logan found victims of abuse commonly experienced threats of harm and death, threats about friends and family, and threats of harm to friends and family prior to obtaining a protective order against their partners. She also learned that women who experienced a high rate of explicit threats of harm also reported concurrent abuse, violence, distress and fear, all of which are aspects of coercive control in a relationship. Coercive Control is defined as a deliberate and systematic pattern of behavior designed to limit a person’s freedom and ability to act on their own needs, values, and desires and to create a threat of harm to compel compliance.

Logan conducted interviews with 210 women who filed a protective order against an ex-partner in 2006-2007 in Kentucky. Women in the high-threat frequency group, or experiencing an average of 99 days of threats in the six months before the protective order was issued, were 10 times more likely to experience severe violence and five times more likely to be raped than women who experienced fewer threats on average. Logan also concluded that third-party threats, or threats against family members, friends, or children, also play a significant role in coercive control.

“There are two important findings from this study,” Logan said. “First, the protective order was helpful in reducing threats and abuse in this study. Second, high levels of threats represent increased danger, yet sometimes instead of honing in on those threats, we tune them out.”

Logan said future work must focus on the scope and nature of threats in coercive control and violence is important. The study was recently cited in a Wall Street Journal column.