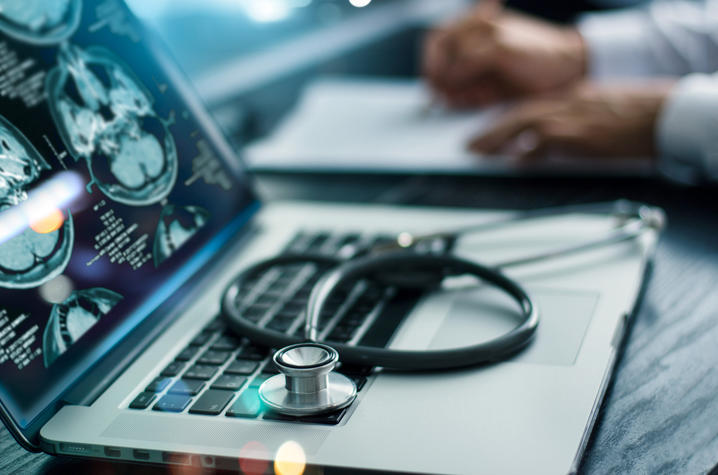 LEXINGTON, Ky. (Oct. 8, 2021) — A recently released paper from the Department of Physiology and Sanders-Brown Center on Aging (SBCoA) at the University of Kentucky College of Medicine suggests that your genetics can influence your response to Alzheimer’s disease pathology.

“This finding contradicts data found from mouse work, highlighting the need to always confirm studies in both mouse and then human tissue,” Wilcock said.

“Because of the differing response depending on genotype, targeting inflammation in ApoE4 patients may not be the best approach according to our research,” said Kloske. “This work shows that your genetic makeup may influence your response to certain types of treatment for Alzheimer’s disease.”

The Wilcock lab hopes this work will help contribute to moving treatments closer toward precision medicine.

This work was supported by the 1F31AG069372-01, 1RF1AG057754-01, and P30-AG028383 from the National Institute of Aging. None of this work would have been possible without the research volunteers and clinical investigators at the University of Kentucky Alzheimer’s Disease Research Center. This work is only the responsibility of the authors and does not reflect the official views of the National Institute of Aging.