LEXINGTON, Ky. (March 7, 2013) ― The video above is the first part of an in-depth series on UKNow, which will examine clinical research at the University of Kentucky. In this video, viewers will hear from top clinicians and scientists, as well as Kentuckians who volunteer as participants in trials, about the importance of clinical research in furthering the advancement of health care at UK, across the Commonwealth and around the world.

A clinical trial evaluates - in humans - a drug, device or mode of therapy for a disease. All therapies put into use in the U.S. go through a rigorous process of testing, culminating in evaluation of the treatment in human research participants. In order to test new treatments, clinical trial investigators at research institutions like UK must recruit participants willing to contribute to science, while often reaping the benefits of advanced treatment for themselves, and gaining access to top clinicians and the latest medical information.

The Center for Clinical and Translational Science (CCTS) is one of the centers serving research at UK. Additionally, many researchers throughout the university are engaged in clinical research under their own auspices. The CCTS provides support and infrastructure, which enable researchers to apply for funding, recruit participants, and access important resources like biostatistics information. In short, the CCTS "makes research happen." CCTS directly involves more than 241 individuals from 16 UK colleges, the Offices of the President, Provost, Executive Vice President for Health Affairs, Vice President for Research, and all the components of UK HealthCare across the Commonwealth.

The second video of this five-part series will be released next Thursday, March 14 on UKNow.

*Special thanks to Roxane Poskin of CCTS and the REVEAL video team for footage used in this video. 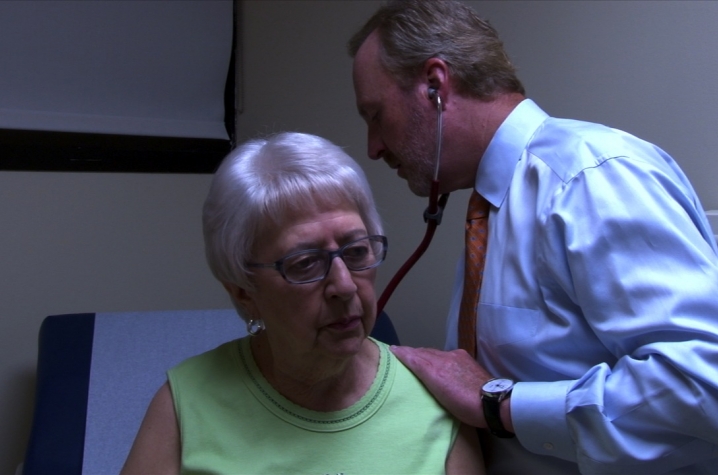 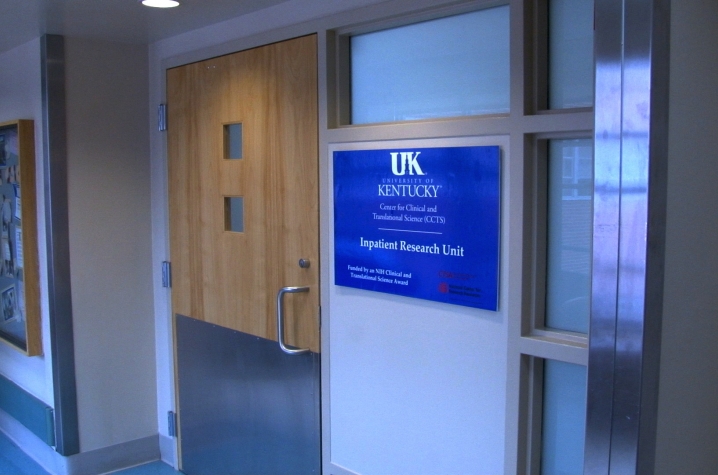 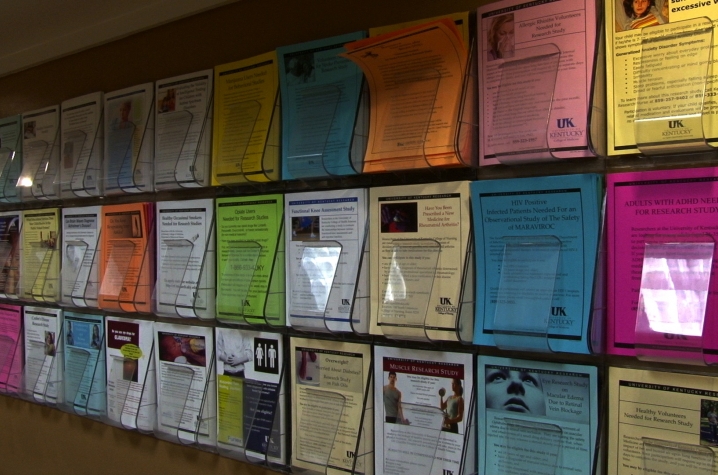 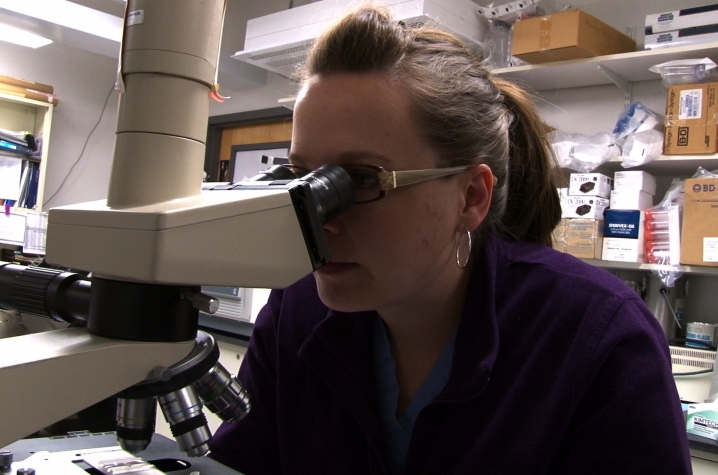