LEXINGTON, Ky. (March 14, 2013) ― Last week, UKNow explored the importance of clinical trials.  This is the second part of an in-depth video series on UKNow, which examines clinical research at the University of Kentucky.  In this video, viewers will hear about common myths surrounding clinical trials, and get the facts on research participation.

In this installment of the video series, UK researchers, along with clinical trial participants, explain how clinical trials are designed, approved, monitored and regulated by a large body of knowledgeable experts. They give an overview of myths such as "participants are treated as guinea pigs" or "a single researcher is in charge of each experiment" and reveal the facts about modern clinical research.

The third video of this five-part series will be released next Thursday, March 21, on UKNow.  To view the other videos in this series, click on the playlist below.

*Special thanks to Roxane Poskin of CCTS, the Sanders Brown Center on Aging and the REVEAL video team for footage used in this video. 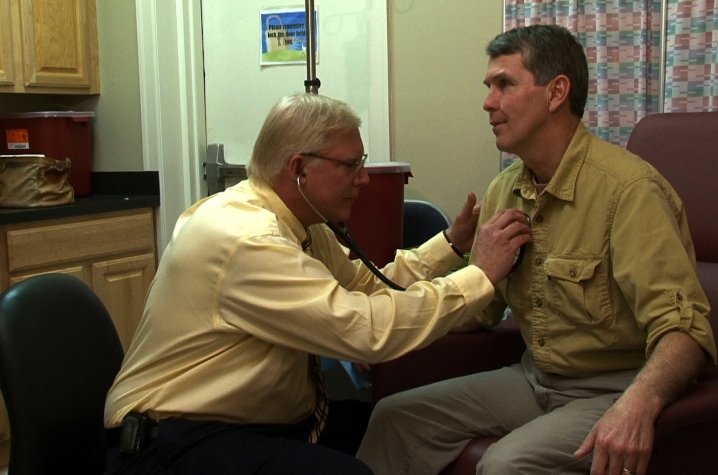 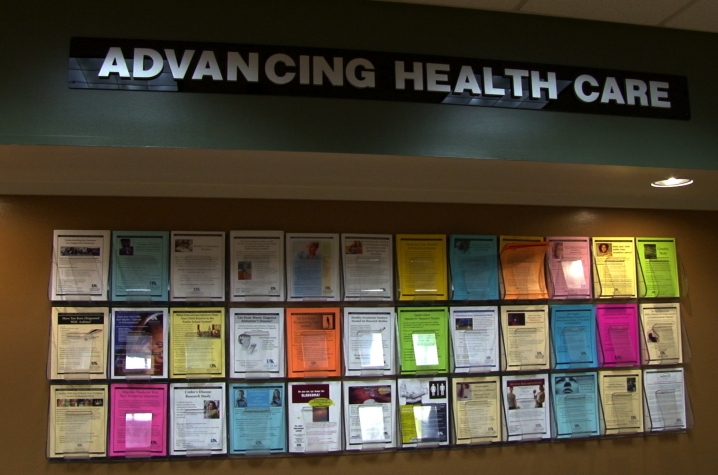 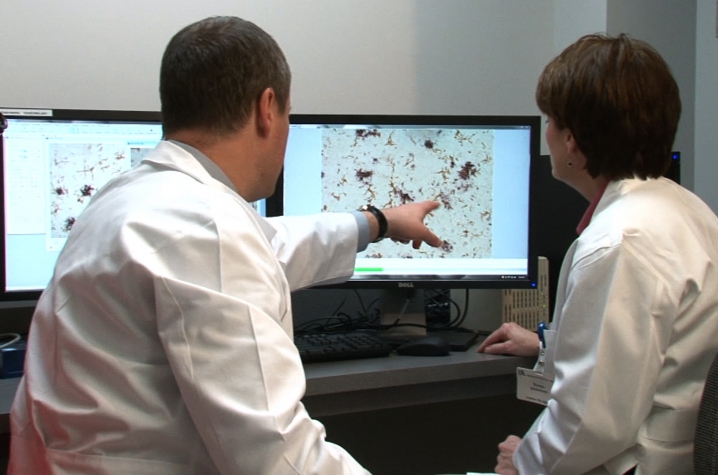