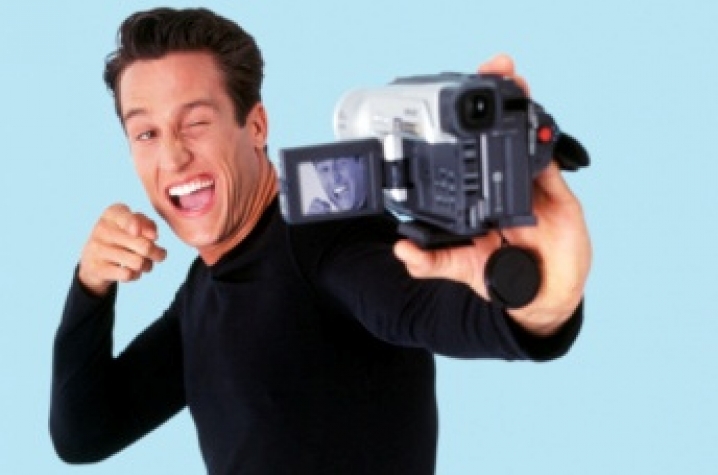 LEXINGTON, Ky. (July 6, 2011) — The growing popularity of social networking sites like Facebook and Twitter has rapidly changed the way we communicate as a society.  These days, we share practically everything online. The question of whether there is a connection between our personality traits and the way we display our personal information on the Web recently caught the attention of a University of Kentucky researcher.

UK psychology Professor Nathan DeWall conducted a study on the connection between narcissism, a personality trait marked by "self-promotion, vanity and grandiosity," and how narcissistic individuals display themselves to friends on Facebook. DeWall's research included two different studies testing his hypothesis that narcissistic people used social networking sites to draw attention to themselves.

"Our study shows that narcissists are always on the prowl to self-promote — even on social networking sites," he said. "When they aren't drawing attention to themselves with the words they use, they compensate by displaying self-promoting pictures."

Study 1 determined if narcissistic people displayed more self-promoting and "sexy" images when using fewer first-person singular pronouns to describe themselves. According to DeWall, "these people showed off their bodies to make themselves look especially sexy."

Study 2 looked at profane and aggressive word use and its correlation with narcissism.

The studies were conducted using two different groups. Study 1 created a sample of undergraduate college students and used a number of inventory tests and Facebook, while Study 2 consisted of a large sample of adults and used surveys, questionnaires and essays.

The evidence from the studies showed that narcissistic individuals used self- promoting images and antisocial words to draw attention to themselves online.

Despite the evidence, DeWall doubts narcissists are aware of their actions. "It likely occurs beneath their conscious awareness," he explained.  "They behave aggressively and try to draw attention to themselves when they feel threatened in any way. Narcissists appear confident, but they're really fragile people. Insult them and look out!"