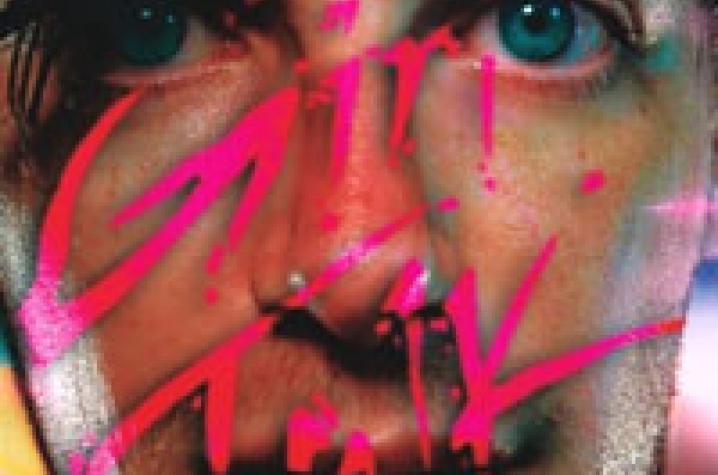 So, you've been to Campus Ruckus, hung out at Student Center Spectacular and hopefully heard about the Student Activities Board (SAB), but that’s just the beginning! This Thursday, Aug. 27, SAB's concert committee kicks off the year with a sold out performance from Girl Talk.

Pittsburgh's Gregg Gillis (Girl Talk) has built up a party-obsessed cult following over the past five years as the mash-up DJ Girl Talk. He masterfully re-pieces various songs from a wide array of genres back together into glitchy avant-garde renditions of pop music. His method seems to make a million sounds happen at once, and yet every little snippet falls perfectly into place. Gillis warps the pitch and speed of the original sound source when needed and adds his own beats and squiggles. For his latest album, Night Ripper, Gillis has developed a style strictly for the dance floor. Pounding beats are mixed with an endless flow of familiar Top 40 samples guaranteed to keep your ears guessing and your booty shaking.

Didn't get a ticket to see Girl Talk? Don't worry, SAB has concerts throughout the year that highlight everything from up-and-coming new artists to chart-topping acts.

SAB's concert committee is dedicated to putting on shows that are popular with the UK campus and community and bringing in artists who are culturally enriching. The concert committee plans both big and small live music shows of all genres of music. In the past, SAB has brought music acts like Jason Mraz, Lil Wayne, Nappy Roots, Herbie Hancock, Black Violin, Story of the Year and O.A.R., as well as regional acts like Seabird and FLOREZ through the Backyard Beats series.

For more information about SAB concerts, how to get involved or other SAB events, visit www.uksab.org.