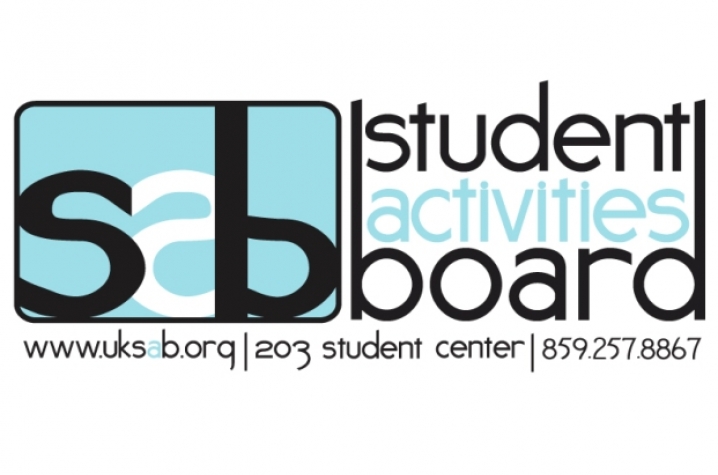 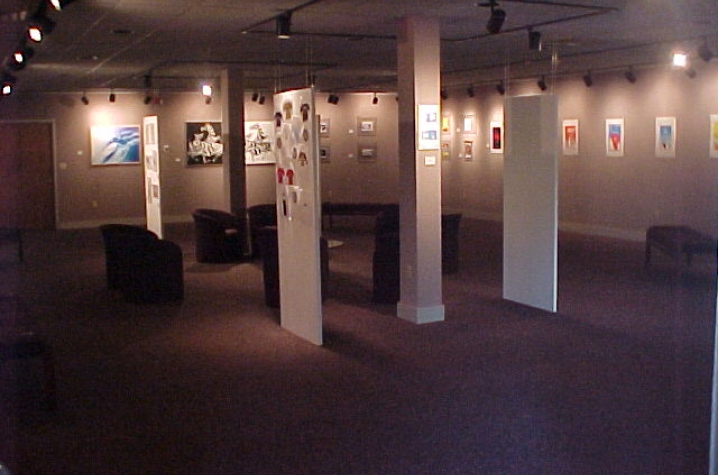 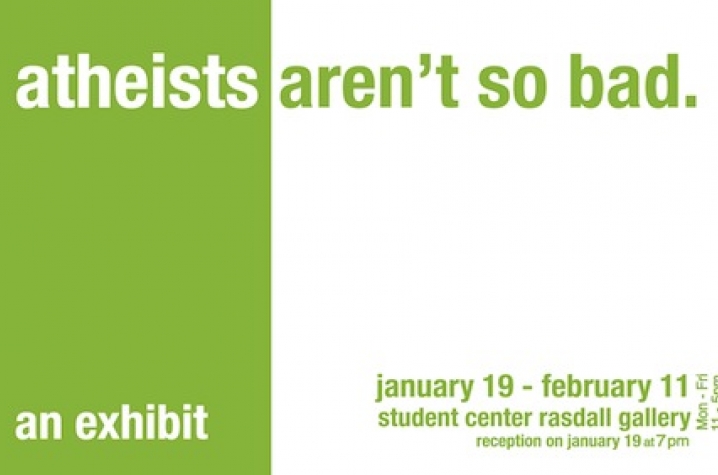 LEXINGTON, Ky. (Jan. 29, 2010) - Lexington is home to a thriving arts scene and is lucky to have some great art galleries and museums; the UK Art Museum at the Singletary Center, LexArts and the Lexington Art League usually come to mind when art is mentioned in the city. But did you know that there's an art gallery in UK's Student Center? One of UK's hidden gems is the Rasdall Gallery.

UK's Student Activities Board (SAB) runs and maintains the Rasdall Gallery, which is open 11 a.m. to 5 p.m., Monday through Friday during the academic year and is located on the second floor of the Student Center, just beneath the Grand Ballroom and off of the Great Hall. Each year, the Rasdall hosts many excellent exhibits throughout the semester, most of which are planned by SAB’s cultural arts committee. Various works of art are displayed within the gallery depending upon the theme of the exhibit. SAB works with current UK students and local artists for the exhibits.

In the past, SAB has hosted events such as "Art of the Brick," which displayed full size sculptures made out of Lego’s. Another popular event, "The World is your Canvas," is an event during K Week each year where students may come and artistically express themselves on large canvases in the gallery.

This semester promises to continue the great tradition of the Rasdall Gallery with exhibits for everyone's interests.

The Rasdall is currently featuring an exhibit titled "Atheists Aren't So Bad" through Thursday, Feb. 11.

On Feb. 15, UK welcomes back "Post Secret." This exhibit showcases a gallery of postcard-sized images posted anonymously to unveil secrets from around the world. Frank Warren has been a guest of the Rasdall Gallery when SAB hosted his well known exhibit "Post Secret" several years ago. This time, all new postcards will be on display from his new book, Post Secret: Confessions on Life, Death and God.

In March the Rasdall will feature student and staff photography in two exhibits. First, UK's own Valerie Clay will display her work called "Katrina Submerged." Focusing on a group of students that went to New Orleans to help citizens after Hurricane Katrina, Clay's exhibit shows the city after Katrina and the efforts made to restore the city. The winners of SAB's student photo contest take center stage at the end of the month. The student photography will be on display Monday, March 29, through Thursday, April 8.

The final exhibit of the semester is called "Student. Teacher. Student." This exhibit highlights UK art education majors who have been student teaching and the work that their students have been doing throughout the year. This show is in the Rasdall from Monday, April 12, through Friday, April 23.

The gallery is a great place for students to study, socialize and expand their horizons. Be sure to stop by and take in all the Rasdall Gallery has to offer!