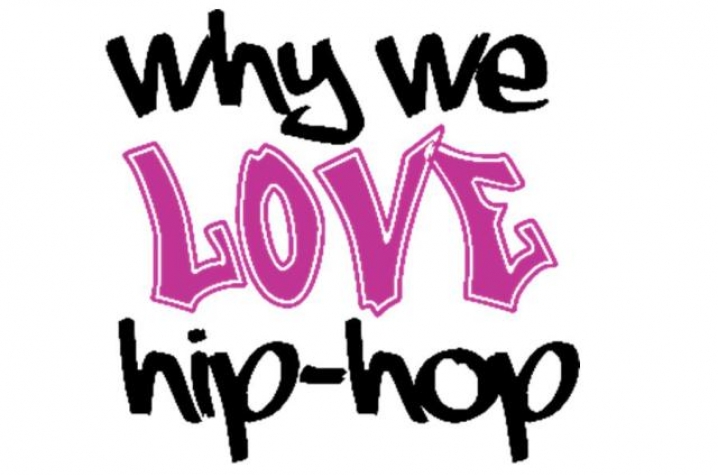 LEXINGTON, Ky. (March 25, 2011) - Come hear aspiring rappers spit rhymes and battle it out at Why We Love Hip Hop Rap Battle from 7 to 9 p.m. on Monday, March 28, in the Cats Den. This event is free and sponsored by the Student Activities Board (SAB).

The rap battle will showcase UK’s top talent and the ability it takes to take home the title of Why We Love Hip Hop Rap Battle winner. The battle has three rounds and rappers who speak the best beats will advance on to the final rounds. First place prize is an iPod touch, second place prize is Beats Headphones by Dr. Dre and the third place gets two tickets to the My Morning Jacket spring concert.

“Rap battles are important to the hip-hop culture and community because the audience can really see who has the best talent. The talent isn’t determined by Billboard ratings or the number of tracks sold, it’s just battling it out to see who is better,” said director of the SAB Multicultural Affairs Committee Jasmine Whitlow.

Why We Love Hip Hop Series is in its second year and brings hip hop to the forefront through exciting topics, speakers and events.

This event is free.