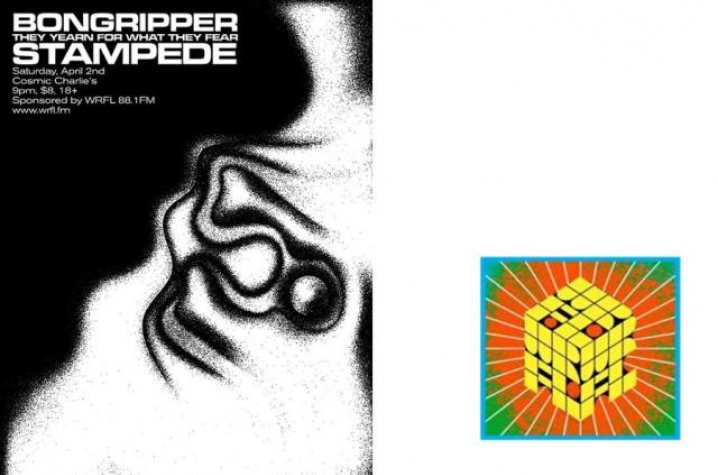 LEXINGTON, Ky. (March 31, 2011) – On April 2, the popular stoner-metal band, Bongripper, will be playing a show in Lexington. The heavy metal group is currently touring in promotion of their latest album, the critically acclaimed “Satan Worshipping Doom.” Opening for Bongripper are the supremely heavy Lexington bands They Yearn for What They Fear and Stampede.

The concert is sponsored by WRFL, the University of Kentucky’s college radio station, and will take place at Cosmic Charlie’s, located at 388 Woodland Ave. in Lexington. WRFL sponsored shows highlight interesting and creative cultural activity in the state of Kentucky. Doors open at 9 p.m. and admission is $8. You must be 18 to enter.

Since 1988, WRFL has promoted alternative music, thought and ideas in the greater Lexington area. The station prides itself on playing music that is not heard on traditional commercial radio. WRFL is completely student run with a director’s staff that is made up entirely of current University of Kentucky students. With DJ’s made up of both college students and city volunteers, WRFL is one of the few radio stations in the country that broadcasts 24 hours a day, 7 days a week, 365 days a year without automation.