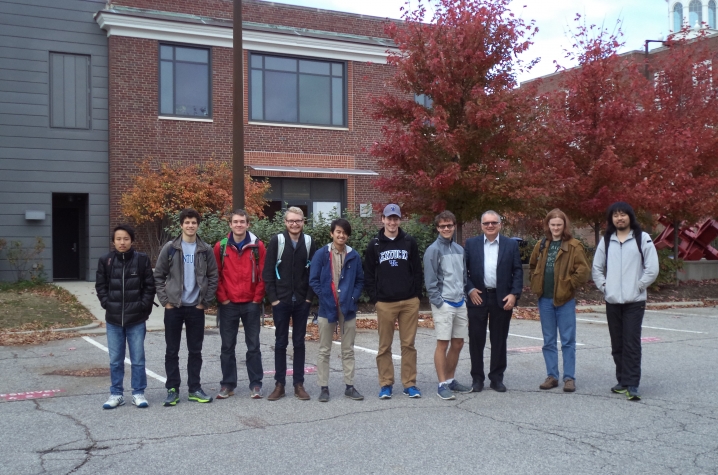 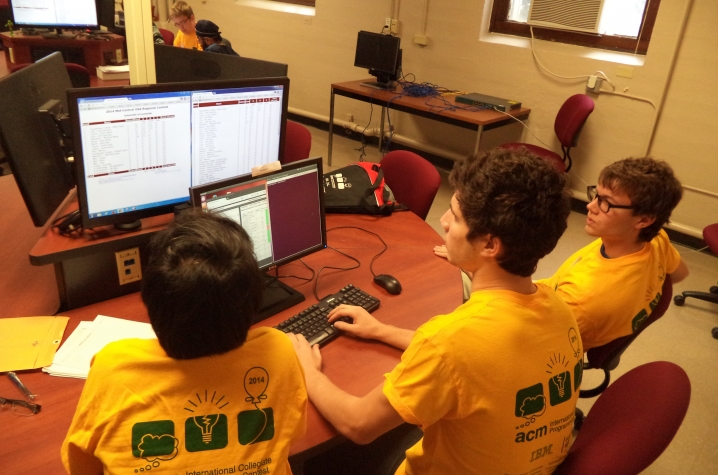 The 2014 Mid-Central Regionals included colleges and universities from Missouri, Arkansas, Illinois (including the Greater Chicago metropolitan area in Indiana), Kentucky and Tennessee. UK was the only school from Kentucky to place in the top 20.

ACM ICPC is a multitier, team-based, programming competition headquartered at Baylor University. The contest involves a global network of universities hosting regional competitions, with tens of thousands of students competing, culminating with the ACM-ICPC World Finals, according to the ACM ICPC Regionals' website.

UK programming teams, led by Associate Professor and Director of Undergraduate Studies Jerzy Jaromczyk at the Department of Computer Science, are no strangers to top honors at the prestigious competition. Last year, a team also took fifth place, and in 2009, another UK team competed in the ACM ICPC's world finals in China. Jaromczyk has been coaching UK programming teams since 1999.

"It's a testimony to the quality of the entire program and continual work of our students," said Jaromczyk speaking on their success in the competition.

Continual work indeed; students on this year's teams practiced months in advance and took part in five-hour long online practice competitions, as well as a 24-hour programming competition, "IEEExtreme." Initial stages of the contest and its practices not only assisted team members, but were also open to all interested UK students.

For all the effort they contribute, they also benefit. Competing in the ACM ICPS Mid-Central Regionals exposes the students to visibility from top companies, fosters collaboration, inspires students to improve their skills and opens doors to many down the road, Jaromczyk explained.