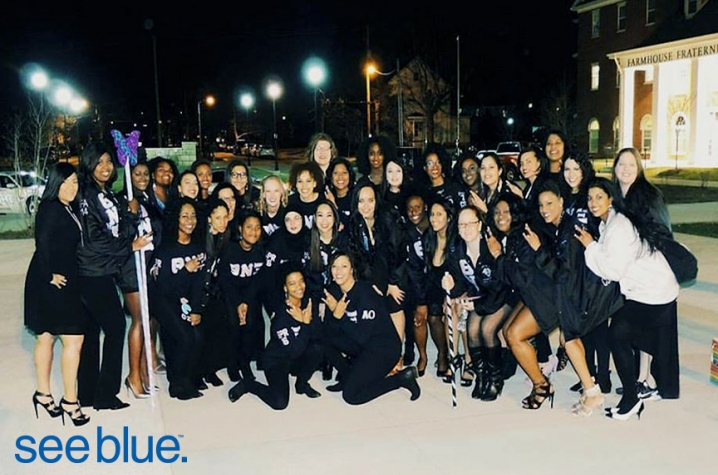 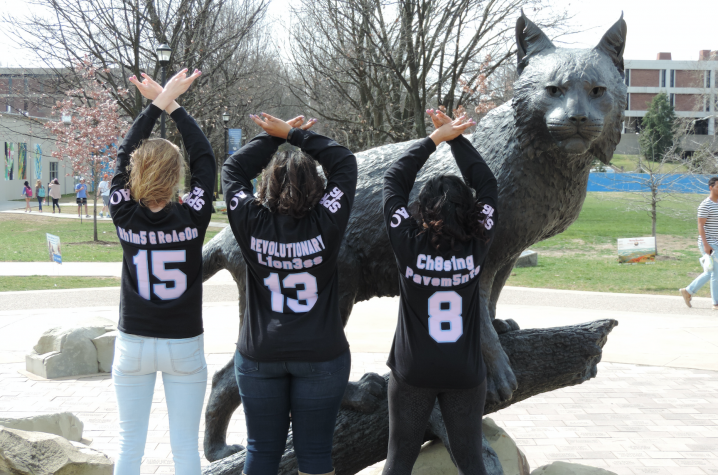 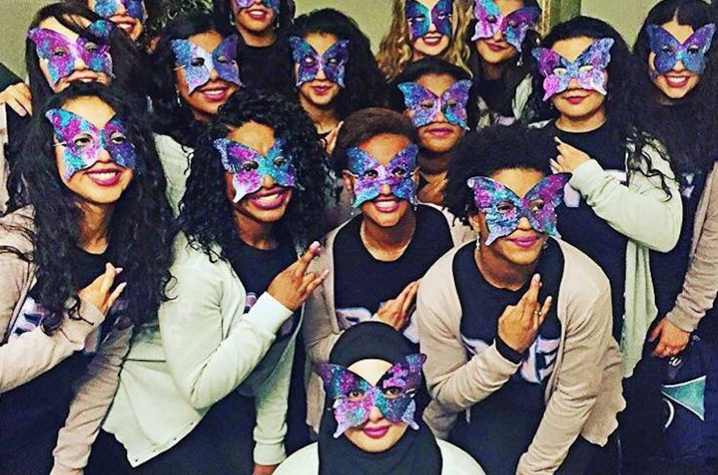 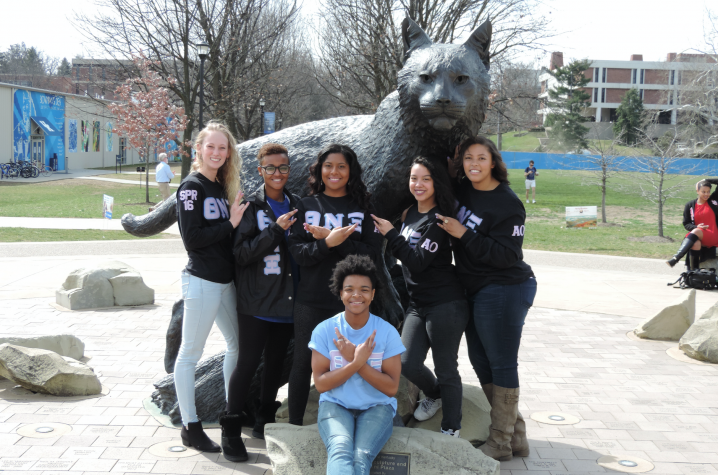 Theta Nu Xi Multicultural Sorority, Inc. was founded at the University of North Carolina at Chapel Hill on April 11, 1997. The founders established a mission to promote leadership, multiculturalism and self-improvement through academic excellence, involvement in and service to the campus and community, as well as being living examples of sisterhood across different races, cultures, religions, backgrounds and lifestyles.

Katelyn Lauber, president of the Alpha Omicron colony of Theta Nu Xi at UK, said, “Our mission statement embodies everything that we believe in.”

A core group of 15 women went through the process of establishing their colony on UK’s campus. The women first became involved with Reaching out to Empower Ambitious Ladies (REAL) — an interest group of Theta Nu Xi.

“Through REAL, we were able to build a strong foundation and incorporate Theta Nu Xi’s tenets with what we wanted a student organization to look like, which was to help empower women on campus and in the community and to build leadership skills through service,” said Julia Vega, UK senior and sister of Theta Nu Xi.

Shortly after, the core group of women held a recruitment week in November 2015.

“More girls started coming to our interest meetings and from then on we were able to go through the regular process of establishing a sorority,” Vega said.

The group of 15 women officially became the Alpha Omicron colony of Theta Nu Xi on March 7, 2016. They are the longest line in Theta Nu Xi Multicultural Sorority, Inc. history as well as the first and only multicultural sorority at UK.

Loretta Stafford, Theta Nu Xi publicity chair, believes the process of establishing a colony on UK’s campus helped each woman learn a lot about themselves.

“The whole process of joining and establishing this sorority on campus has definitely been one of the biggest areas of growth we’ve experienced. People are different not only in the way they look or their religion but in their way of thinking and their way of reasoning,” said Stafford. “It’s a good thing to embrace those differences and learn how your characteristics can help complement those differences.”

Senior Theta Nu Xi sister Chanel Friday says being in a group with women different from herself has taught her many valuable lessons.

“I think multiculturalism is something that we tend to forget about. We should be educating ourselves on different cultures,” Friday said. “It is really beneficial in the sense that you get to learn from someone who’s from a different culture, and they can educate you on their culture and traditions.”

Friday, along with the rest of the Alpha Omicron colony, would like to see more inclusion between various groups on campus.

“We really want to see a change and cultural shift and more inclusion with all groups on campus. We want to be involved with all types of organizations on campus,” said Friday. “We want to go out and do things with big organizations and small organizations to bridge the gap. We want to get to know more people and create an all-inclusive environment for Greek and non-Greeks alike.”

As part of their Founders Week, Theta Nu Xi will be hosting an interest session tomorrow night, April 14 at 5 p.m. in Room 214 of White Hall Classroom Building. If you can’t make it to the interest session but are interested in learning more about Theta Nu Xi, contact uk.tnx1@gmail.com.