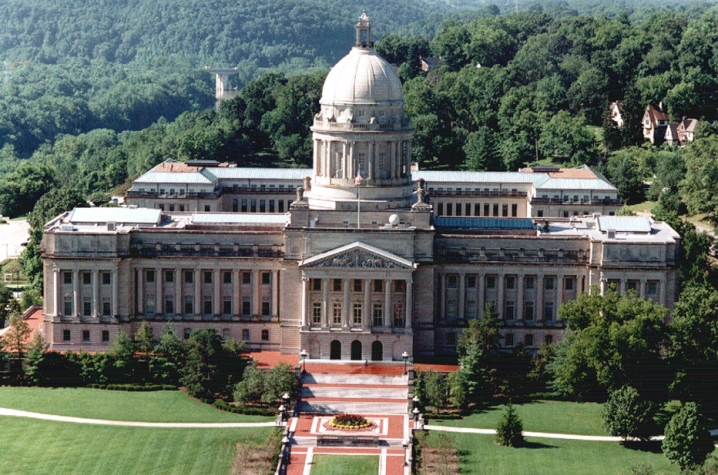 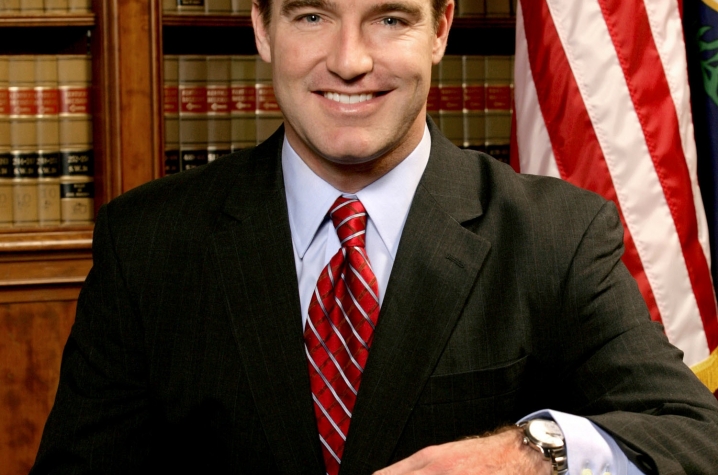 LEXINGTON, Ky. (Sept. 30, 2011) — The Scripps Howard First Amendment Center and the Institute for Rural Journalism and Community Issues at the University of Kentucky will hold a forum on open government at 6 p.m. Tuesday, Oct. 4.

Under Kentucky’s Open Meetings Act and Open Records Act, citizens may appeal to the attorney general’s office when they believe governing bodies or other public agencies have met illegally or refused to release records they believe are open to public inspection.

“This is the cornerstone of democracy, open government,” said Beth Barnes, director of UK’s School of Journalism and Telecommunications. “It is essential that voters understand that the attorney general is the first line of defense when it comes to open government in Kentucky.”

Al Cross, director of the Institute for Rural Journalism and Community Issues, part of the journalism school, says enforcement of the open government laws is crucial.

“Kentucky’s ‘sunshine laws’ are among the nation’s strongest state laws for open government," Cross said. "However, their enforcement has sometimes fallen short."

The questions at the forum will focus solely on open government issues.  Judy Clabes, publisher of the online news source KyForward, former editor of The Kentucky Post, and former president and CEO of the Scripps Howard Foundation, will serve as moderator.

The attorney general’s office receives close to 300 appeals per year. Its rulings have the force of law unless they are appealed to circuit court and overturned.

“I can’t think of any more important factor in the attorney general’s race than learning a candidate’s views on how open a government must be with its citizens because of these laws,” said Mike Farrell, director of the Scripps Howard First Amendment Center, also part of the journalism school.

The forum will be held in the William T. Young Library auditorium on the UK campus. A parking lot adjoins the library. The public is invited to attend.

The Institute for Rural Journalism and Community Issues helps rural journalists define the public agenda in their communities, through strong reporting and commentary on issues that affect their readers, listeners and viewers.