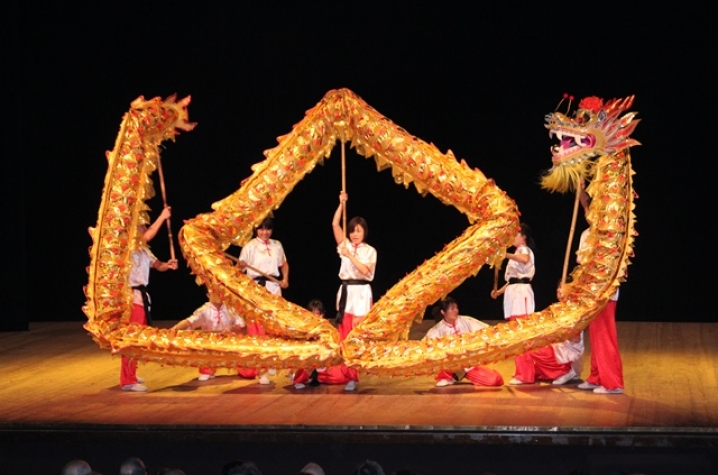 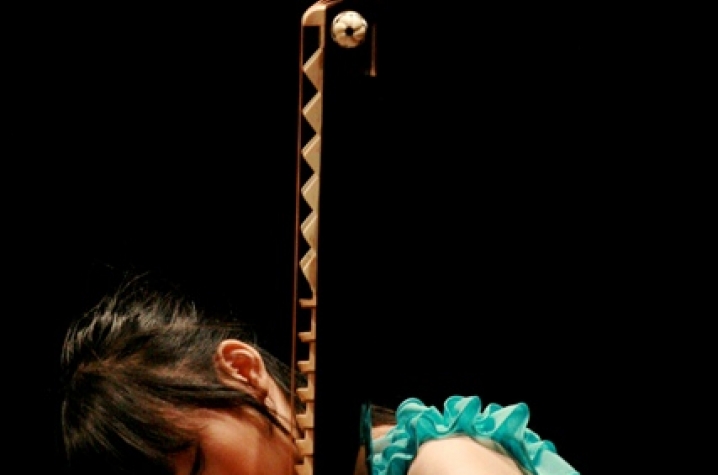 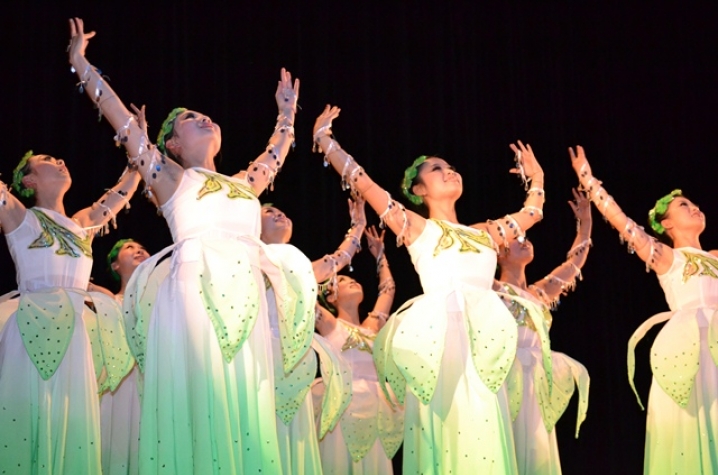 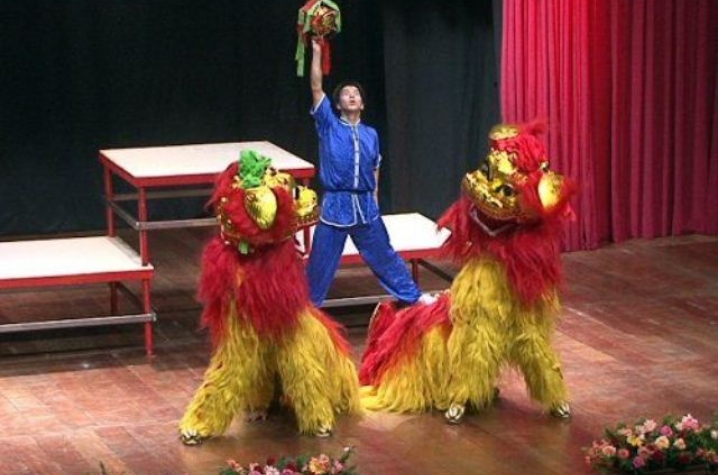 LEXINGTON, Ky., (Feb. 22, 2012) — From lions to dragons, Kung-Fu to calligraphy and painting to poetry, The Confucius Institute at UK will showcase authentic Chinese performances at its Spring Gala at 6 p.m. Sunday, Feb. 26, at the Singletary Center for the Arts.

"Hanban is sending the performers to join the various Confucius Institutes in celebrating the Year of the Dragon with a splendid Chinese art and culture show," said Huajing Maske, director of the Confucius Institute at UK. "We are honored to be selected to host this fantastic performance."

The show will commence in celebration of the Year of the Dragon, with the traditional Dragon Dance. This rare presentation, usually only seen at festive celebrations, involves a team creating different formations with a long, elaborate cloth dragon held up on poles.

"In China, the dragon symbolizes power, boldness and excellence," said Maske. "So it's fitting that the performance will begin with this dance. Normally, it would be very rare to bring a Dragon Dance all the way from China."

"While these four demonstrations are taking place on stage, they will also have the Han Dynasty costume Show," Maske said. "The Han Dynasty was 2,000 years ago. It's a combination of all of these elements, beautifully united into one part of the show."

The show will also feature a Tai Chi Fan Show, a soloist performance that sets poetry to music, the Blue and White Porcelain Dance, the Horsetail Whisk Show and the Waist Dance in Chu Style.

The show will conclude with the traditional lion dance, in which the performers, under a lion costume, will mimic a lion's movement using tables arranged across the stage. For Maske, the authenticity of the show is the most appealing factor.

"Of course, cities like New York, San Francisco and Washington D.C. have a much larger Chinese community, and they probably have more opportunities to see authentic shows like this," Maske said. "For us here in Lexington, I think this is our chance. This is perhaps the chance for our people and the community to see an authentic show that really shows authentic Chinese culture."

Professors in the Department of Chinese Studies, such as Assistant Professor Liang Luo, anticipate the event as well.

"We are very excited about the upcoming Spring Gala on Feb. 26 in both my Chinese language and culture classes," said Luo. "I am giving away extra credit for students to attend the event. We will be talking about some of the art forms featured in the performance in class, including dragon dance, Taiji, Chinese calligraphy and Chinese poetry recital."

The Chinese Studies Program, though not affiliated with the Confucius Institute, works diligently with the organization to promote the study and appreciation of Chinese language and culture in Lexington.

"We welcome the wonderful cultural programming at the Confucius Institute," Luo said. "I hope such cultural opportunities offered to our students will serve as bridges leading to our Chinese program."

The Spring Gala will take place at 6 p.m. Sunday, Feb. 26, at the Singletary Center.

Tickets are $3 for students and $8 for adults.