LEXINGTON, Ky. (Dec. 15, 2017) ― Scottish geoscientist Iain Stewart, internationally recognized as the host of television science and nature documentaries, is coming to the University of Kentucky to speak on Jan. 17, 2018. Stewart, director of the Sustainable Earth Institute at Plymouth University in England, will speak on “Between a Rock and a Head Place: Communicating Contested Geoscience to the Public.” The event is free and open to the public.

Stewart, a professor of geoscience communication, has been involved with interdisciplinary research into geologic hazards such as earthquakes, volcanism and abrupt environmental change. He worked with BBC Science to host a number of television documentaries, including “Hot Rocks,” “Journeys Into the Ring of Fire,” “Earth: The Power of the Planet” and “Earth: The Climate Wars.” In the U.S., the National Geographic and Discovery channels have broadcast some of his documentaries.

Stewart has been recognized for his work by the American Geosciences Institute, the European Federation of Geologists, the Royal Society of Edinburgh and other scientific organizations.

The Kentucky Geological Survey arranged Stewart’s talk at 6:30 p.m. Wednesday, Jan. 17, in the UK Athletics Auditorium of the William T. Young Library on the UK campus. Stewart is giving talks across North America as part of the Geological Society of America’s James B. Thompson Jr. Distinguished International Lecture tour. The UK event is also part of the Donald C. Haney Lecture Series, named for the former state geologist and director of KGS from 1978 to 1999, who died in 2014.

Free parking for the lecture will be available in lots along Columbia Avenue next to Young Library and UK Parking Structure 2, accessible from Hilltop Avenue. For more information, contact Mike Lynch at 859-323-0561 or mike.lynch@uky.edu. 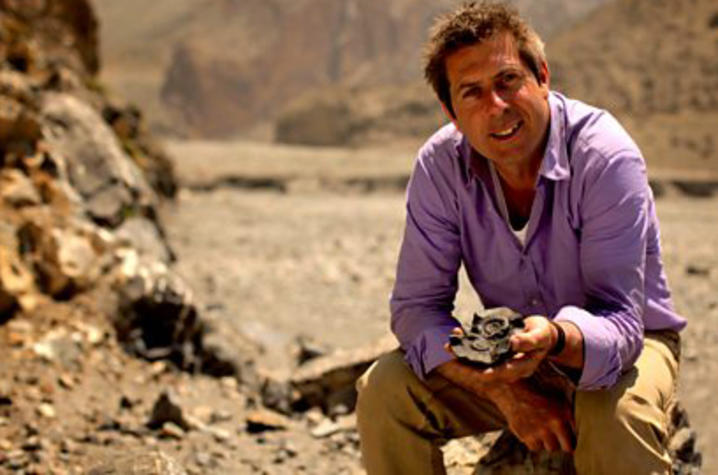 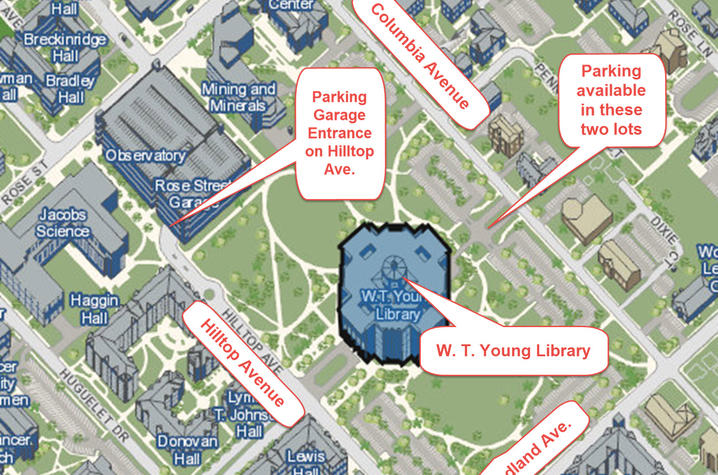