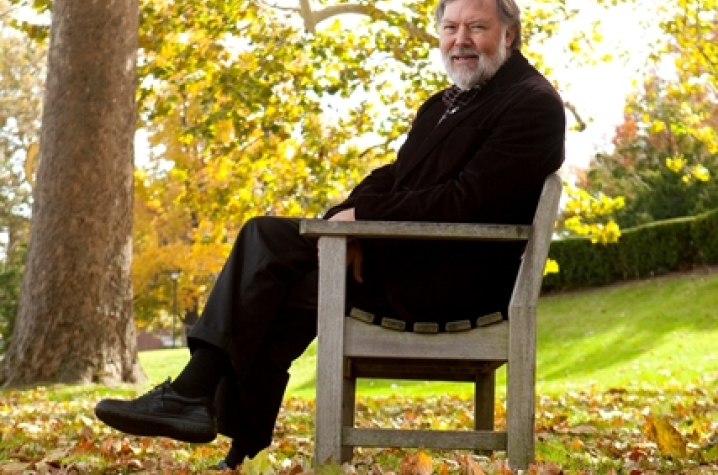 Eller's lecture, "Seeking the Good Life in America: Lessons From the Appalachian Past," will discuss what the future holds for Appalachia, using the history of the region as a foundation.

Appalachia must undergo a deep transformation in values and behavior, along with the rest of America, in order to transcend the region's environmental, social and economic crises, Eller says. In his lecture, he will explore how understanding the region's history is vital in building a broad social movement in the 21st century.

Ann Kingsolver, director of the Appalachian Center and Appalachian Studies Program, said that Eller's discussion is much anticipated.

“Ron Eller is the leading historian of Appalachia in the 13-state region, and he has inspired a generation of historians to take multiple perspectives into account, giving as strong a voice to local experience as to dominant state and industrial perspectives," Kingsolver said.