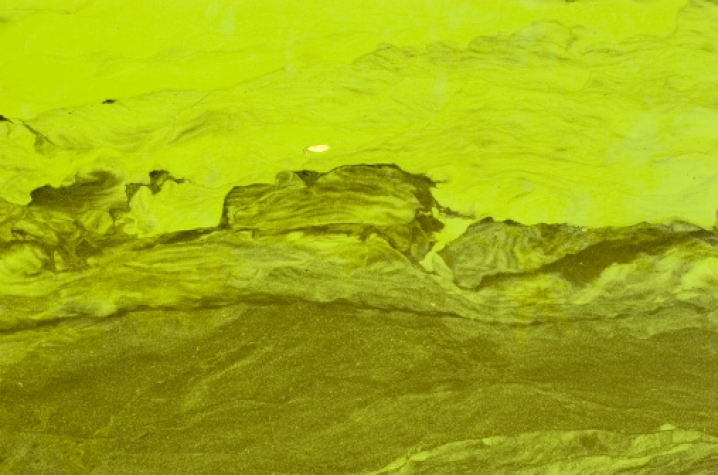 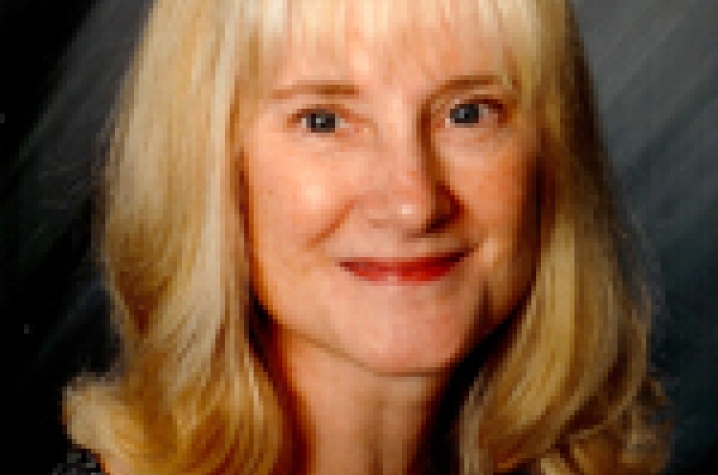 LEXINGTON, Ky. (April 25, 2011) — For many members of the scientific community, returning to Earth's most fundamental elements can occasionally yield the greatest findings.  There's nothing more predictable on Earth than sunrise and sunset. And there's nothing more basic than blue-green algae.

This year's Thomas Hunt Morgan Lecturer is an expert on blue-green algae, also known as cyanobacteria.

University of California at San Diego (UCSD) biology professor Susan S. Golden will speak on "Developing Cyanobacteria for Production of Industrial Products and Fuels" at 4 p.m. Wednesday, April 27 in the William T. Young Library Auditorium.  On Thursday, April 28th, Golden will speak about "How Bacteria Tell Time" at 4 p.m. in room 116 of the Thomas Hunt Morgan Building.

Golden, a distinguished professor in the molecular biology section at UCSD, came to the San Diego campus in 2008 from Texas A&M University. An authority on the genetics of cyanobacteria, Golden received her bachelor’s degree in biology from Mississippi University for Women and her doctorate in genetics from the University of Missouri. After postdoctoral research at the University of Chicago, she joined the biology faculty at Texas A&M in 1986, where she was promoted to distinguished professor in 2003.

Golden is also an expert on the basic biology of circadian rhythms, or biological clocks, and, as co-director of UCSD’s Center for Chronobiology, she has brought together researchers studying the biological clocks of diverse groups of organisms, from bacteria to fungi to plants, to better understand the basic biology of circadian rhythms and apply that new understanding to a variety of human problems, from sleep disorders to obesity.

Because cyanobacteria grow photosynthetically using water and carbon dioxide and are easy to manipulate genetically, they are attractive organisms for the production of molecules that have industrial applications.

One such application is the production of biofuels as a supplementation of or eventual replacement of petroleum fuels.

In the early 1990s Golden began a collaborative project with C.H. Johnson of Vanderbilt University and T. Kondo of Nagoya University that demonstrated circadian rhythms of gene expression in the Synechococcus elongatus strain of cyanobacteria, which is currently the only model organism for a circadian clock. The molecular basis of timekeeping in S. elongatus is now a major focus of her lab.

Golden is a member of the National Academy of Science and a Fellow of the American Academy of Microbiology.