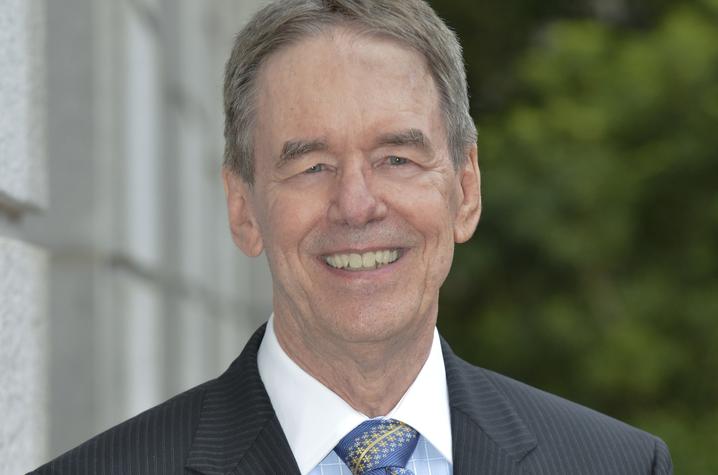 A unique aspect of Wallace’s career is that his courses in literature, music and the arts have inspired books on such noted cultural figures as Jane Austen, Wolfgang Amadeus Mozart, Melville, Frank Stella and Frederic Douglass, to name a few. Each book compares a literary author with a musician, an artist or a political activist in a way that has not been done before. The content is a direct outgrowth of the interdisciplinary courses Wallace has been teaching at NKU, most often literature courses that have been cross-listed with the university's honors program.

The UK Libraries Medallion for Intellectual Achievement recipient is selected for this prestigious award by majority vote of the UK Libraries National Advisory Board. The award was created in 1990 to recognize Kentuckians who have shown exceptional intellectual achievement and contributed to the lasting value of the Commonwealth. The award also promotes education and creative thought.

The UK Libraries Spring Gala award presentations will begin 6 p.m. A reception will follow with cocktails and heavy hors d'oeuvres. This event is free and open to the public, but reservations are requested; individuals can RSVP by email to Amanda Jewell at awjewe2@email.uky.edu.