Join SOA and the Media Depot Friday, April 29 for the 2022 UKY Film Festival.

The event, which starts at 7 p.m. in the Gatton Student Center Worsham Theater, is free and open to the public.

In collaboration with the Office of Student Organizations and Activities (housed in the Office for Student Success) and the Media Depot, the UKY Film Festival celebrates and showcases the creative expression of student filmmakers.

Following the event, there will be an after party and filmmaker meet-and-greet at the Cornerstone Innovation Space (by the UK Federal Credit Union eSports Lounge).

All UK students are eligible to submit a film or media project for consideration. They are reviewed by a panel of judges comprised of local media industry professionals. Awards are sponsored by Courage Media — an award-winning local media production company.

Seven awards will be presented on the night of the festival.

In addition to the awards, winning filmmakers will be invited to tour The Media Collaboratory (a co-sponsor of the film festival) production studio located in downtown Lexington. Founded in 1982, Media Collaboratory is an award-winning, boutique-style, video production house that creates "script-to-screen" design for customers around the globe.

You can preview this year’s films in the video above. You can also view award-winning films from last year at www.ukyfilmfestival.org or on the YouTube channel @ukyfilmfestival. 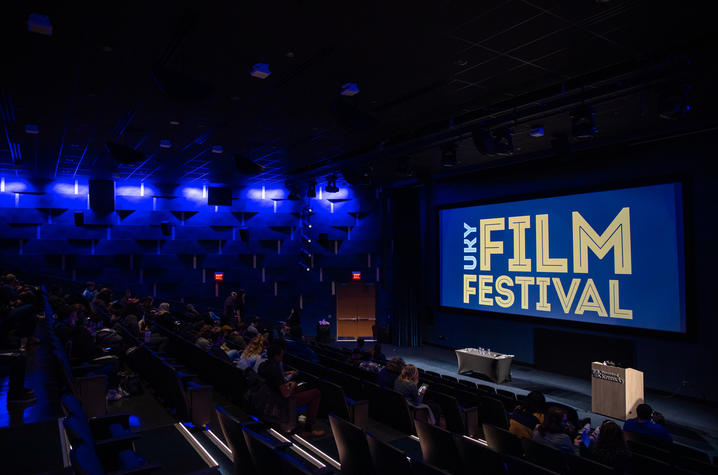 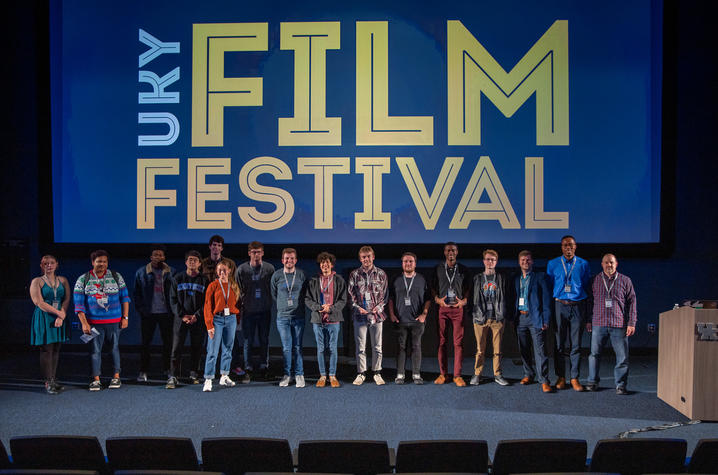