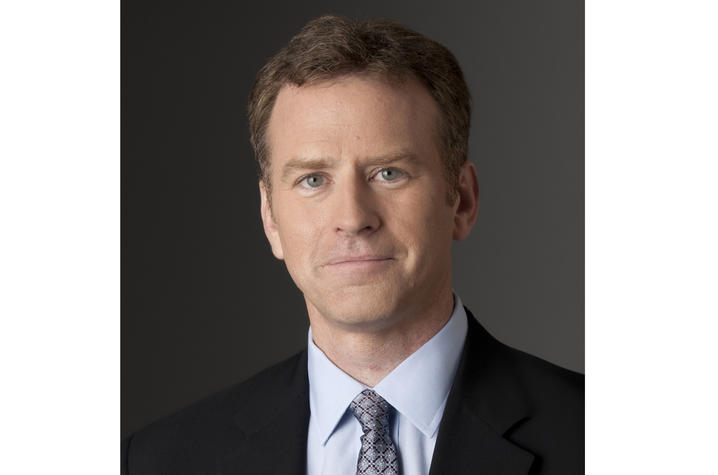 LEXINGTON, Ky. (Oct. 5, 2018) — National Public Radio is coming to Lexington as a guest of WUKY 91.3, the University of Kentucky's NPR station.  "Morning Edition," NPR's signature morning news show, will originate live 5-7 a.m. Friday, Oct. 12, from Broomwagon, a bike shop/coffee shop/café, at 800 North Limestone in Lexington. The public is invited to watch the show in action, though space is limited.

The show's focus will be on the November election and Kentucky's 6th District congressional race.

"We suggested NPR visit Lexington and take the pulse of the community before the election and in light of the hotly contested 6th District congressional race between Amy McGrath and Andy Barr," WUKY General Manager Tom Godell said. "We are delighted they decided to take us up on that offer."

Godell says "Morning Edition" host Steve Inskeep will also be in Lexington most of next week to prepare for the Oct. 12 broadcast.

"WUKY news staff, particularly News Director Alan Lytle, has been in regular touch with NPR regarding ideas for coverage and people to contact while Inskeep is here," he said.

In past elections, NPR has done similar broadcasts from communities around the country, and this is their first stop in fall 2018. Other plans this fall include Noel King visiting the Duluth, Minnesota, area. Ailsa Chang will visit Phoenix, Arizona, to explore how immigration and health care are impacting Arizona voters, and Audie Cornish travels to St. Louis to speak with black women voters. Ari Shapiro and Michel Martin will travel to Michigan and Pennsylvania, respectively, where they will explore attitudes in states that President Donald Trump turned red in the 2016 presidential election.

Godell says NPR's "Morning Edition" visit to Lexington is important because of this area's changing demographics, the rural-urban divide of the congressional district and the national attention being garnered by the congressional race.

"Also, we’re in a part of the country that’s often ignored by the national media – or at best covered only in ‘helicopter’ fashion," Godell said. "Inskeep is a Morehead State University grad. He knows the people and the region. He will provide NPR listeners across the country with a balanced, nuanced view of Central Kentucky that is all too rare on the national scene."

NPR hired Inskeep in 1996 and he joined "Morning Edition" in 2004. In addition to his NPR work, Inskeep is also an author.  He wrote Instant City: Life and Death in Karachi, a 2011 book on one of the world's great megacities. He is also author of Jacksonland, a forthcoming history of President Andrew Jackson's long-running conflict with John Ross, a Cherokee chief who resisted the removal of Indians from the eastern United States in the 1830s.

WUKY is a community-supported service of the University of Kentucky that provides high-quality news, cultural and entertainment content through the use of existing and emerging media to create a more informed and engaged community. The radio station will celebrate its 78th anniversary Oct. 17. It went on the air in 1940 with the call letters WBKY, becoming the nation’s first university-owned non-commercial educational radio station.