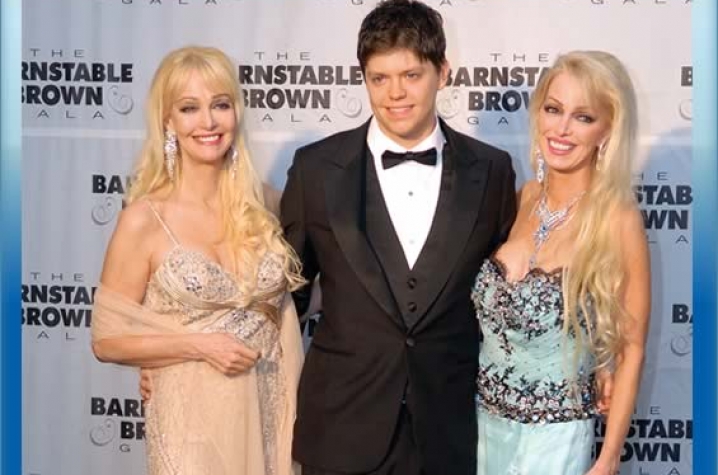 LEXINGTON, Ky. (April 16, 2014) – The Annual Barnstable Brown Derby Eve Gala, benefiting the Barnstable Brown Kentucky Diabetes and Obesity Research Center at the University of Kentucky, will be 8 p.m., Friday, May 2 in Louisville.

During the past eight years, the gala has raised more than $9.6 million for the nationally and internationally recognized Center of Excellence in diabetes and obesity research at UK. The Barnstable Brown Kentucky Diabetes and Obesity Research Center unites clinical care, research, education and advocacy to provide a comprehensive program to improve the lives of people living with diabetes.

The gala, which originated two decades ago, was founded by twin sisters Patricia Barnstable Brown and Priscilla Barnstable, along with Patricia’s late husband Dr. David E. Brown who passed away from complications of the disease in 2003.

“Our 26th year is going to be extraordinary,” said Patricia Barnstable-Brown “It’ll be one for the history books.” For more information about the gala, call 502-491-6778.