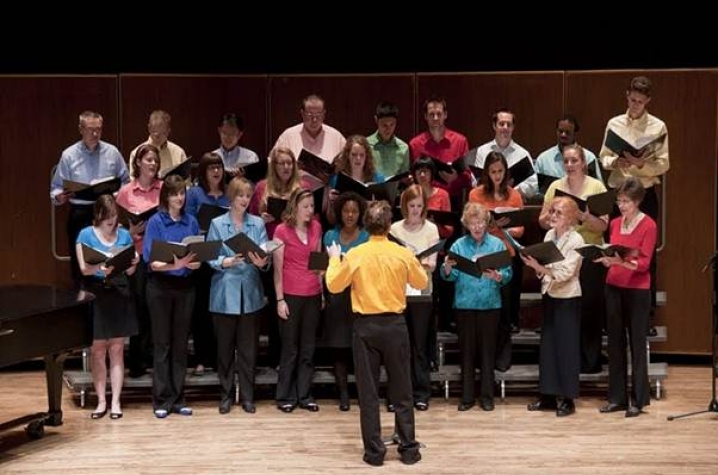 LEXINGTON, Ky. (March 26, 2012) -- The Sue Fosson Spring Humanities Festival will be 7 to 9 p.m., March 27, at the UK Singletary Center for the Arts Recital Hall.  This year's medical center variety show will include 13 performances by faculty, staff and students representing the colleges of medicine, dentistry and pharmacy.

The festival began in 1998 to promote arts and humanities in the UK College of Medicine and was led in its development by Sue Fosson, former assistant dean for student affairs at the college. Fosson retired in 2001 after 25 years of service to the college. In 2002, to honor her passion for students as well as the humanities, the event was named the Sue Fosson Spring Humanities Festival.

The event is now held each spring at the Singletary Center for the Arts Recital Hall. It continues to be organized by the UK College of Medicine Office of Student Affairs and provides an evening of music and entertainment and has been expanded to include other medical center colleges.