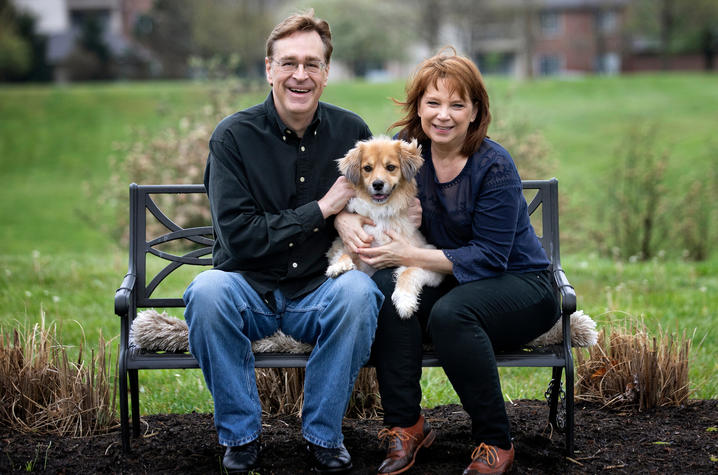 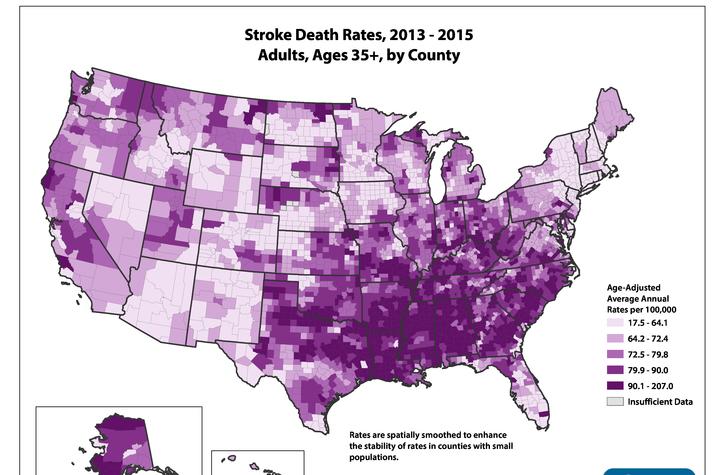 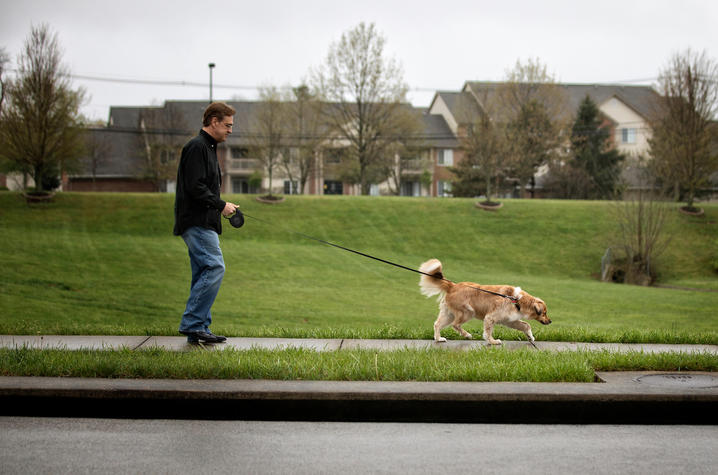 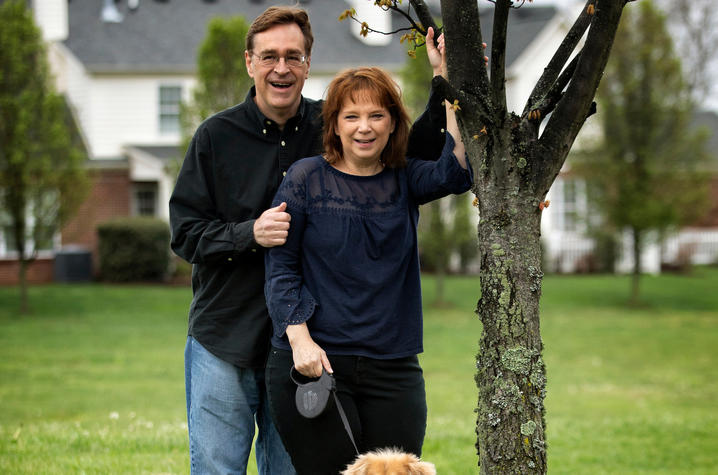 He couldn't get the words out.

Whiteker went cold as he realized that he might be having a stroke.

Diagnosed with diabetes at 30, Gregg had his blood sugar under control for a while, but eventually stopped following his diet."I ignored my diabetes," he said. "I told myself that one of these days I was going to fix it."

Then he reconnected with his high school sweetheart Kim, and in 2008 they married. With her encouragement, he quit his 20-year smoking habit, began to eat right and lost 55 pounds. But damage was already done.

Gregg called Kim at work and she took him to the University of Kentucky Chandler Hospital Emergency Department.

"I walked up to the desk and told them I thought I was having a stroke, and they swooped in on me," he said. "A nurse came out to the waiting room to screen me, and within 10 minutes I was on my way to get a CT scan."

The scenario Whiteker describes is the reason why UK HealthCare's Kentucky Neuroscience Institute (KNI) has been re-designated a Comprehensive Stroke Center by The Joint Commission. In 2014, KNI was the first in Lexington to receive this designation, widely considered the gold standard for stroke care. There are only 162 such centers in the U.S.

To be eligible for Comprehensive Stroke status, organizations must meet rigorous standards of care, including having advanced imaging capabilities, round the clock availability of specialized treatments, and unique competencies to care for complex stroke patients.

The Comprehensive Stroke designation was accompanied by two other top awards from the American Heart Association/American Stroke Association: Get with the Guidelines Target Gold Plus and Target Stroke Honor Roll Elite Plus, both of which acknowledge KNI's ability to respond quickly to a stroke emergency and to provide the highest possible level of evidence-based care.

"The Target Stroke Honor Roll Elite Plus designation means that at UK HealthCare, we treat more than 75 percent of appropriate patients with clot busting drugs within 60 minutes of arrival and more than 50 percent within 45 minutes," said Dr. Larry Goldstein, KNI co-director and a national expert in stroke care. "Immediate intervention is crucial to long term survival and quality of life for stroke patients, and these designations by The Joint Commission and the American Heart Association are intended to reflect an appropriate standard of care and reward healthcare institutions that meet those goals."

Another factor in Comprehensive Stroke status is access to the latest stroke research.

"Although advances in stroke treatment are highly effective in removing the cause of the stroke, current therapy does not lead to full recovery in all patients," Goldstein said. "However, our researchers are exploring drugs that, when used in combination with thrombectomy -- the physical removal of a blood clot -- may limit brain tissue damage and promote healing in stroke survivors."

This study-- the first in the world to pair thrombectomy with immediate, intra-arterial administration of a neuroprotective drug -- is currently in a Phase II clinical trial at UK.

Goldstein came to UK three years ago in part for the saddest of reasons: Kentucky has one of the highest rates of stroke in the country. Stroke is the third leading cause of death in Kentucky (compared to fifth nationally) and a leading cause of adult disability, according to the American Heart Association/American Stroke Association.

"For the past 30 years we've seen rapid decline in stroke-related death in America, probably due to a reduction in the prevalence of risk factors such as smoking and obesity combined with advances in stroke treatment," Goldstein said. "Lately, however, our progress has leveled out, and in Kentucky we're actually losing ground. That's why having a Comprehensive Stroke Center — and all that it brings -— is so important to the state."

Whiteker said he's actually grateful for his stroke, because as a result doctors discovered potentially devastating heart disease and a hole in the wall of his heart called a PFO.  Surgeons from UK HealthCare's Gill Heart & Vascular Institute performed quintuple bypass surgery and corrected the PFO. Whiteker is now nearly 100 percent with almost no post-stroke deficits, he has lost another 40 pounds and calls himself an "evangelist for good health habits."

"I squandered my health," Whiteker said. His brother died of a heart attack last year at age 55, so Whiteker is acutely aware of the gift of a second chance. He and his wife look forward to retirement together, when they will travel and continue to spoil Gracie.

"And I'll keep loving my kale and broccoli," he quipped.

​The Gill Heart and Vascular Institute at the University of Kentucky is at the forefront in the battle against heart disease and stroke in Kentucky and is nationally recognized as a leader in advancing the treatment and prevention of cardiovascular disease. The Gill Heart & Vascular Institute was founded in 1997 with a gift of $5 million from philanthropists Linda and Jack Gill to establish a comprehensive academic program in cardiovascular medicine and science. Gill’s comprehensive approach to heart and vascular health begins with promoting cardiovascular wellness and extends to treating life-threatening complications with the newest therapies and devices.