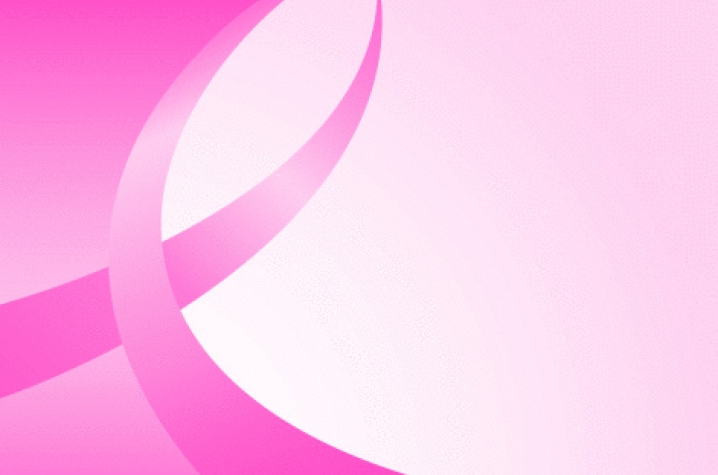 LEXINGTON, Ky. (March 14, 2012) — A new study by University of Kentucky researchers provides insight into developing new treatment strategies for basal-like breast cancer, commonly known as triple-negative breast cancer. This cancer is associated with early metastasis and resistance to chemotherapy and occurs at women at a younger age.

Tumor cells can exploit a cellular program that promotes cell migration and reduces adhesion between cells to spread to distant sites in the body. This cellular program, known as the epithelial-mesenchymal transition, requires large-scale cell movement during embryonic development, tissue remodeling and wound healing. Tumor cells take over this developmental program for their cell movement during invasion and metastasis.

In this EMT process, expression of a cell-to-cell adhesion molecule called E-cadherin, which functions as a “molecular glue” that binds cells to one another, needs to be downregulated in order for cells to disassociate from each other and spread throughout the body. A protein called Snail acts as a master switch in the cell's nucleus to suppress E-cadherin expression and induce EMT in the cell. However, how Snail achieves this task remains unclear. Understanding this molecular mechanism will help to develop novel agents to disrupt this EMT event for treating metastatic breast cancer.

The study, recently published online in the Journal of Clinical Investigation, identified that Snail interacted with a chromatin modifying enzyme G9a and recruited G9a to the E-cadherin promoter. This action closes the gene structure of E-cadherin and thus results in the suppression of “molecular glue” E-cadherin expression. The findings establish that the interaction of Snail with G9a is an important determinant of metastasis in triple-negative breast cancer.

"This finding has significant clinical ramification, because chemical compounds or agents that can disrupt the interaction of Snail with G9a will have a great therapeutic potential of treating triple-negative breast cancer," said UK's Peter Zhou, principal investigator for the study. "Investigators at the Markey Cancer Center are currently exploring this idea and are keen to develop drugs that can treat triple-negative breast cancer."

"An understanding of the mechanism underlying the biology of metastasis in triple-negative breast cancer will provide novel therapeutic approaches to combat this life-threatening disease," Zhou said.