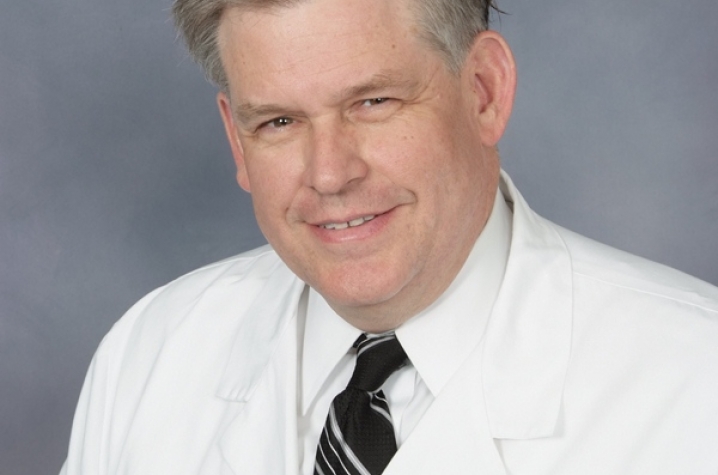 LEXINGTON, Ky. (Feb. 28, 2012) — Dr. Robert T. Means Jr., professor of internal medicine and executive vice dean at the University of Kentucky College of Medicine, was installed Feb. 10 as the 66th president of the Southern Society for Clinical Investigation (SSCI) at its annual meeting in New Orleans.

Founded in 1946 by Dr. Tinsley Harrison who was also founding editor of "Harrison’s Principles of Internal Medicine," the SSCI seeks to recognize and advance academic excellence and to support the development of young investigators. Membership is by election, based on evidence of academic attainment and commitment to research and teaching. The SSCI publishes "The American Journal of the Medical Sciences," now in its 192nd year of publication.

Means, who also serves as associate dean for veterans affairs, was recruited to UK in 2004 from the Medical University of South Carolina, where he was director of the Hematology-Oncology Division. He had previously held faculty appointments at the University of Cincinnati and at Vanderbilt University. A specialist in non-malignant hematology, Means is internationally recognized for his research on the pathophysiology of red blood cell disorders, and is one of the editors of the "Wintrobe’s Clinical Hematology" textbook.