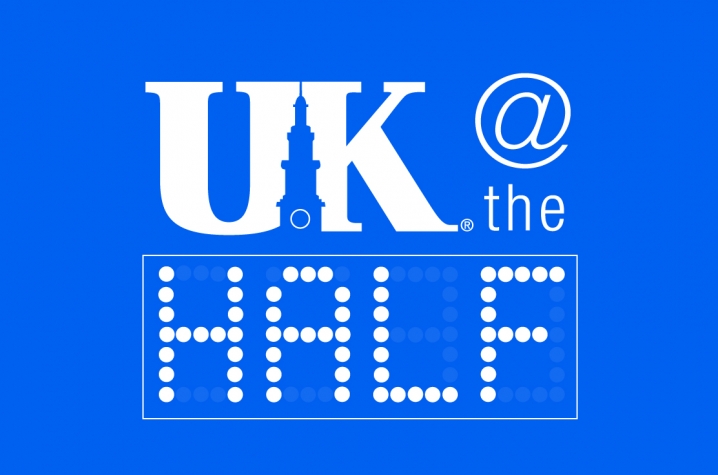 LEXINGTON, Ky. (Jan. 22, 2013) — Mark Evers, director of UK HealthCare's Markey Cancer Center, was the guest on Saturday's "UK at the Half," which aired during the UK vs. Auburn game that was broadcast on radio.