LEXINGTON, Ky. (April 25, 2022) — April 24, 1962, marks the official 60th anniversary of the University of Kentucky Albert B. Chandler Hospital – then known as University Hospital.

For UK Executive Vice President for Health Affairs Mark F. Newman, M.D., the 60th anniversary is a chance to reflect and show thanks to those who built the foundation of the Commonwealth’s flagship health system, and to celebrate the community who are leading the system into its next era of health care excellence.

“The past two years during the pandemic have been an extraordinarily trying time for all of us in health care, and I couldn’t be prouder of our team here at UK HealthCare,” Newman said. “Every time we asked, they stepped up and provided. I can’t think of a better time to celebrate the great things UK HealthCare and Chandler Hospital have done for our state – and more importantly, to celebrate the people who make UK HealthCare the leading health system it is today.”

On that day in April 1962, the first patient admitted was 10-year-old Margaret Schoolcraft, treated by the late legendary UK pediatrician Jacqueline Noonan, M.D.  Schoolcraft was treated for patent ductus arteriosus, a congenital heart defect that occurs soon after birth in some babies.

Though Schoolcraft is the first official admittance, UK Chandler Hospital already had patients prior to its opening. Because the need for health care was so great, and newly recruited physicians were so eager to begin caring for patients, some were admitted to completed spaces inside the hospital prior to the facility opening.

“The establishment of UK Chandler Hospital was a monumental undertaking championed by a community of support,” said Newman. “Six decades on, we want to take this opportunity to look back and honor the vision, commitment and hard work of those who saw the need for better health care in Kentucky and pushed to make it happen. They all believed in the power of academic medicine, and their faith was not misplaced.”

Prior to its launch, the Commonwealth’s need for a facility like UK Chandler Hospital was considerable. In the early 20th century, one of every three Kentuckians examined for military service during World War II was deemed medically unfit for duty. In 1949, there were more than 5,000 unattended births in Kentucky and the state ranked near the bottom in physician-to-patient ratio, with an estimated 1,400 additional doctors needed.

In 1953, a group of UK professors and the Legislative Research Commission recommended that an academic medical center be built at UK to improve health care access for Kentuckians. At the time, it was projected the Commonwealth would be 2,000 physicians below the national average by 1965 if immediate efforts were not taken to create another medical school in the state.

In June 1954, the UK Board of Trustees committed to fulfilling the university's original charter to create a medical college and associated medical center once funds became available. During his 1955 gubernatorial campaign, former Gov. Albert B. Chandler then promised that he would build and appropriate funds for the medical center later named for him.

In May 1956, the project moved forward with the UK Board of Trustees agreeing to establish the academic medical center at a cost of $27.8 million, with the state providing nearly $17.1 million along with approximately $10.7 million in federal money. This medical center also included the inception of the UK Colleges of Medicine, Dentistry and Nursing. On Dec. 10, 1957, groundbreaking for the medical center commenced.

Over the past 60 years, the original University Hospital has evolved into the UK HealthCare system, now operating three hospitals – UK Chandler, UK Good Samaritan and UK Kentucky Children’s Hospital – in addition to managing Eastern State Hospital. The system is home to the region’s only Level I Trauma Center, Level IV NICU and Transplant Center, and the state’s only National Cancer Institute-designated Cancer Center, the UK Markey Cancer Center.

Additionally, UK HealthCare runs more than 80 outpatient clinics throughout Kentucky. Throughout the past few decades, the enterprise has also developed a number of partnerships and affiliations with community hospitals across the state and beyond, allowing patients greater access to the most advanced health care while remaining close to home for care whenever possible. All together, UK HealthCare cares for nearly 40,000 hospitalized patients and sees more than 2 million outpatient visits annually.

As the major health system that cares for the Commonwealth, UK HealthCare is also among the top transfer centers in the country and has been the No. 1 hospital in Kentucky and the Bluegrass Region by the U.S. News & World Report for six straight years.

“With current shortages in the health care workforce, it’s more important than ever for us to be leading the way in training the next generation of health care providers,” Newman said. “Health equity is a key goal of our efforts at UK HealthCare and expanding our footprint throughout Kentucky to support ambitious young students will help us reach it.” 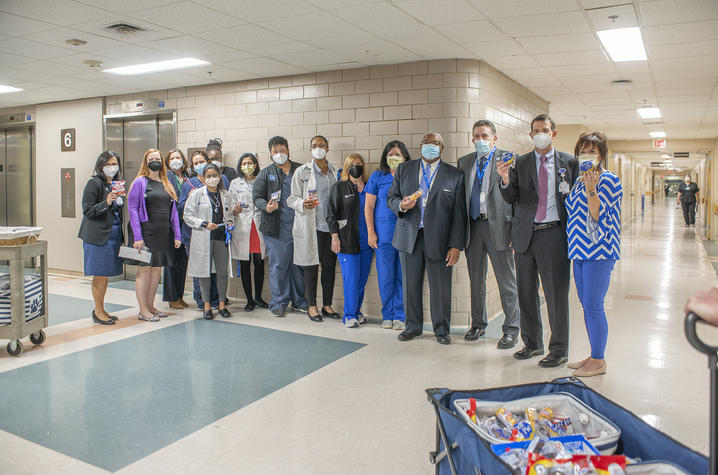 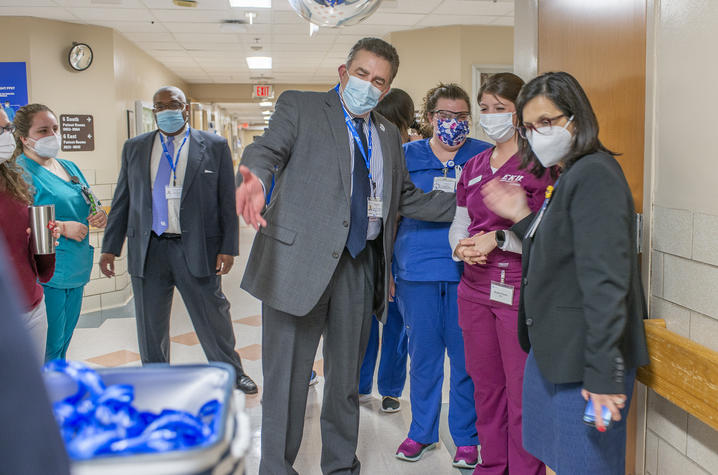 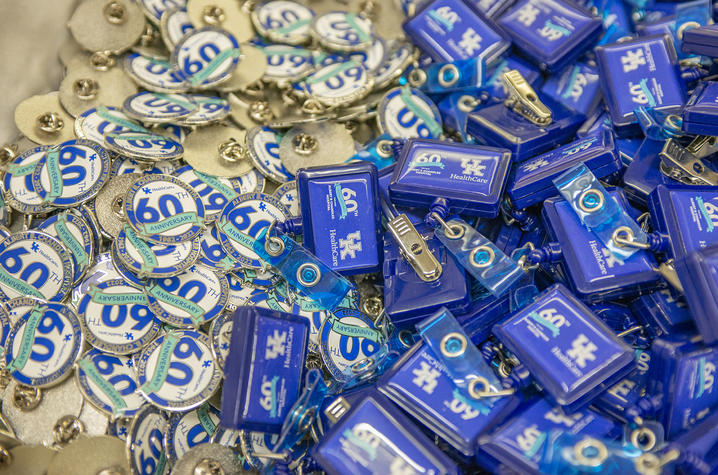 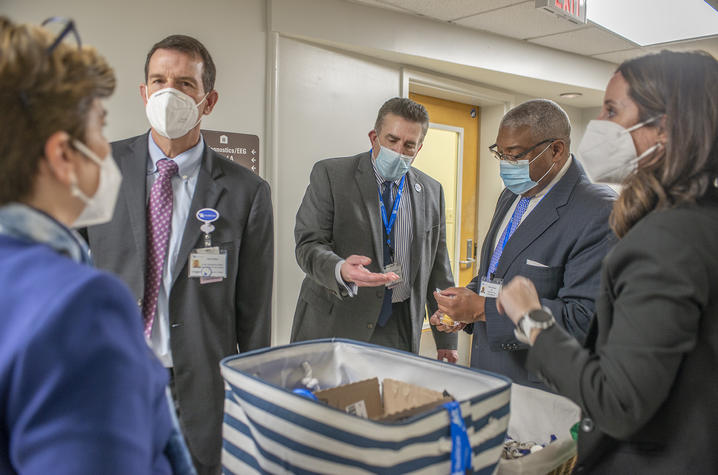