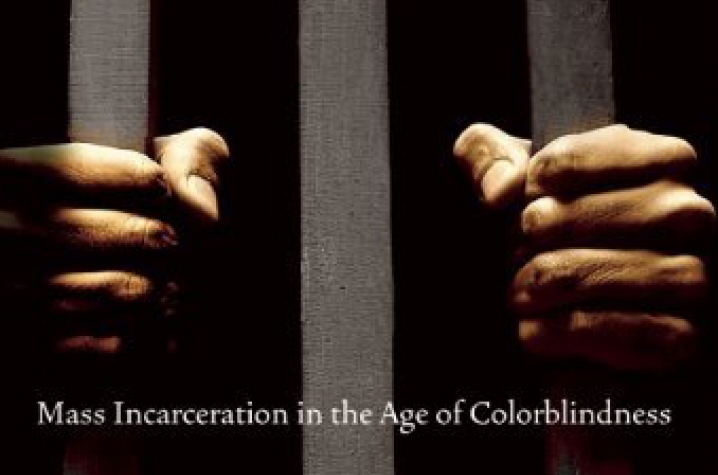 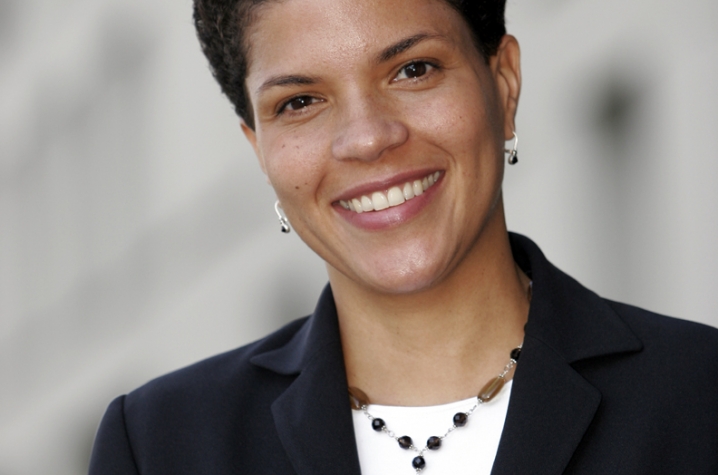 LEXINGTON, Ky. (Oct. 25, 2010) -- Michelle Alexander, associate professor of law at The Ohio State University, will visit the University of Kentucky Wednesday to discuss her book “The New Jim Crow: Mass Incarceration in the Age of Colorblindness.” Her lecture will be presented in the UK College of Law courtroom at 7 p.m. Oct. 27; it is free and open to the public.

[IMAGE2]In her provocative and enlightening book, Alexander contends that a mass incarceration of black men for nonviolent drug offenses, combined with sentencing disparities and laws making it legal to discriminate against felons in housing, employment, education and voting, constitute nothing less than a new racial caste system -- a new segregation.

“When we pull back the curtain and take a look at what our ‘colorblind’ society creates without affirmative action, we see a familiar social, political, and economic structure – the structure of racial caste. The entrance into this new caste system can be found at the prison gate,” says Michelle Alexander.

The Jim Crow laws were state and local laws in the United States that led to the segregation of public schools, public places and public transportation, and the segregation of restrooms, restaurants and drinking fountains for whites and blacks.

The event is sponsored by the Martin Luther King Jr Cultural Center, the College of Law, the Political Science Department of the College of Arts and Sciences, and the UK African-American Studies and Research Program.

Alexander, who holds a joint appointment with the Moritz College of Law and the Kirwan Institute for the Study of Race and Ethnicity, argues the mass incarceration of African Americans is the result of America's War on Drugs and has created a new racial caste system in America. She says that while the explicit racial language of Jim Crow may no longer exist, today's second-class citizens are called "criminals."

Quoting from Alexander’s book (copyright 2009 by Michelle Alexander), “Jarvious Cotton’s great-great-grandfather could not vote as a slave. His great-grandfather was beaten to death by the Klu Klux Klan for attempting to vote. His grandfather was prevented from voting by Klan intimidation; his father was barred by poll taxes and literacy tests. Today, Cotton cannot vote because he, like many black men in the United States, has been labeled a felon and is currently on parole.

“Cotton’s story illustrates, in many respects, the old adage ‘The more things change, the more they remain the same.’ In each generation, new tactics have been used for achieving the same goals …,” she writes.  “The arguments and rationalizations that have been trotted out in support of racial exclusion and discrimination in its various forms have changed and evolved, but the outcome has remained largely the same. An extraordinary percentage of black men in the United States are legally barred from voting today, just as they have been throughout most of American history. They are also subject to legalized discrimination in employment, housing, education, public benefits and jury service, just as their parents, grandparents and great-grandparents once were.

“What has changed since the collapse of Jim Crow has less to do with the basic structure of our society than with the language we use to justify it. In the era of colorblindness, it is no longer socially permissible to use race, explicitly, as a justification for discrimination, exclusion, and social contempt,” writes Alexander.

Alexander has significant experience in the field of civil rights advocacy and litigation. She has litigated civil rights cases in private practice as well as engaged in innovative litigation and advocacy efforts in the non-profit sector. For several years, Alexander served as the director of the Racial Justice Project for the ACLU of Northern California, which spearheaded a national campaign against racial profiling by law enforcement. Previously, she served as director of Stanford University's Civil Rights Clinic. While in private practice, she specialized in plaintiff-side class action suits alleging race and gender discrimination.