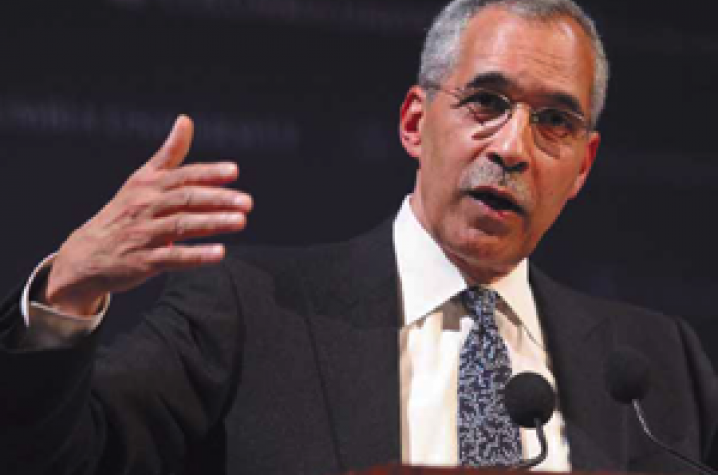 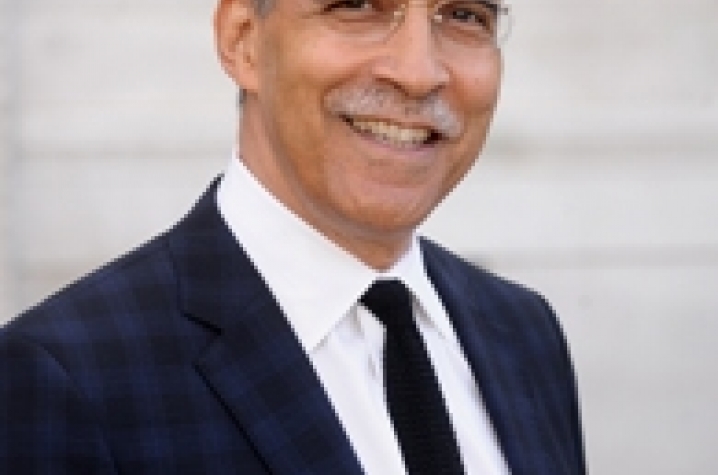 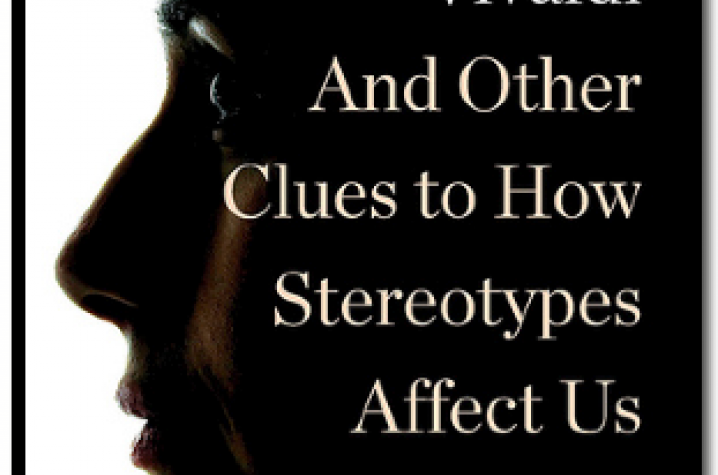 LEXINGTON, Ky. (Oct. 25, 2010) -- The University of Kentucky continues its war on student attrition with a visit from one of the most respected leaders in higher education today, Claude M. Steele, provost of Columbia University and author of “Whistling Vivaldi and Other Clues to How Stereotypes Affect Us.”

[IMAGE2]A renowned professor of social psychology, Steele will be on the UK campus for two days, Oct. 25-26. It will be difficult for anyone attending any of the four events scheduled those days to walk away without challenging societal and personal stereotypes and how they influence the way we live our lives.

His book challenges one preconception after another, from race to age to intelligence to gender to nationality. Judgments, he says, are made by everyone, every day. The problem comes when those judgments become stereotypes that inhibit our ability to achieve and succeed. His new book “Whistling Vivaldi and Other Clues to How Stereotypes Affect Us” focuses on this “stereotype threat.”

Stereotype threat can be virtually any attribute, but Steele is particularly concerned with stereotype threat that inhibits one’s ability to succeed in school and ultimately in life.

[IMAGE3]In his book, Steele describes how these stereotypes can become “identity contingencies.” When people are treated according to a specific social identity, they can develop self-imposed restrictions on the choices they make in life. People can deliberately or subconsciously perform in a way that reinforces a negative stereotype.

“If you give blacks an IQ test and tell them it’s an IQ test or a measure of cognitive abilities, they will often do worse than whites,” Steele cited one study. “You give them exactly the same test but tell them that it’s just a puzzle and has nothing to do with intelligence, they perform just as well as whites in the sample.” In another study, white engineering students were told that Asians typically outperformed whites on a particular test. The students subsequently performed significantly worse on the test than they would have otherwise.

During his UK visit Steele will engage the campus in discussions and strategies for closing achievement gaps, increasing diversity and strengthening inclusion. He begins with a rap session with students – accompanied by pizza -- at 7-9 p.m. Monday in the Student Center Small Ballroom.