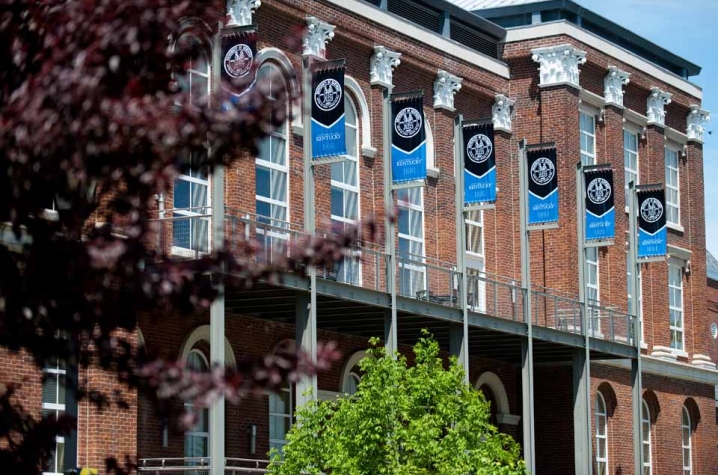 “Education and economic development are two of the highest priorities of my administration, and that is why it is critical that we continue to appoint talented people to serve in these board positions,” said Beshear. “The people who will serve these colleges and universities have a great responsibility – to help guide higher education for thousands of students across the state, which in turn shapes our future workforce and economic success in Kentucky.”

Farish holds a bachelor’s degree from the University of Virginia.  He spent two years as the personal aide to President George H. W. Bush after working in banking at Texas Commerce and Merrill Lynch. He and his wife Kelley reside in Versailles with their eight children.

Gannon is CEO and principal owner of Boneal Incorporated.  Based in Menifee County, Ky., Boneal is a nationally recognized provider of manufacturing services, sourcing, procurement and logistics support to private corporations and government agencies.  Boneal's roster of clients is diverse and includes Boeing, Lockheed-Martin, Raytheon, the Department of Homeland Security, U.S. Postal Service and the Department of Defense. Earlier in his career, Gannon was an adjunct professor of chemistry at the University of North Carolina-Asheville.

Gannon is a passionate advocate of education and entrepreneurship as a means of achieving excellence.  As a product of public schools in Eastern Kentucky, Gannon formed the Boneal Charitable Foundation and through it over $150,000 has been committed to outstanding high school students in the region. He provides leadership to a number of charitable, educational and trade groups including serving as an advisory board member to Morehead State University-Mount Sterling and as a trustee for the University of the Cumberlands.

Gannon earned his doctorate at Vanderbilt University after completing his undergraduate studies at the University of the Cumberlands in Williamsburg, Ky. He and his wife Georgetta, a CPA who serves as Boneal's CFO, reside in Mount Sterling.  They have two daughters.

A Lexington resident, Mobley is a native of Harrodsburg, Ky., and a 1965 graduate of the University of Kentucky with a bachelor’s degree in history. He was a three-year starter for UK Coach Adolph Rupp’s teams from 1962-65.

Under his supervision, UK’s $1 billion capital campaign was planned, implemented and successfully completed.

Mobley and his wife Becky, who is also a UK graduate, are both UK Fellows and have three children.