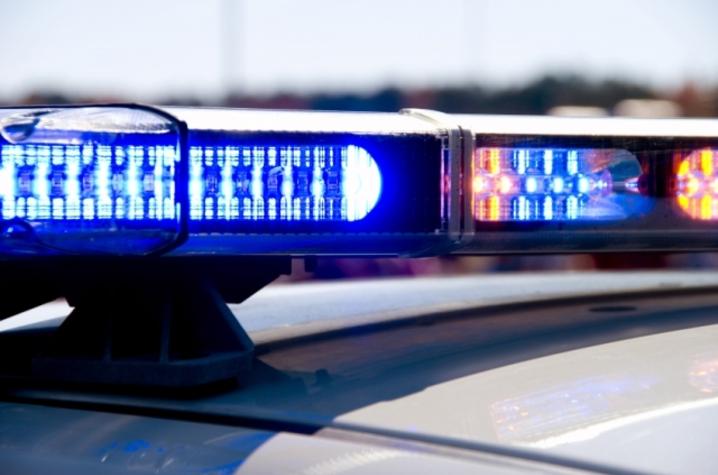 LEXINGTON, Ky. (April 13, 2010) - In the interest of safety, the University of Kentucky Police Department issued a Crime Bulletin Monday night.

At approximately 10:23 p.m. Monday, April 12, 2010, the University of Kentucky Police Department received a report of an armed robbery of two individuals in the area of Oldham Court and Cooperstown Drive. The three suspects brandished pistols and demanded the victims’ money and other personal items.

The suspects were last seen fleeing north toward Euclid Avenue.

The suspects are described as:

Suspect # 1 – Black male wearing black hooded sweatshirt and black shorts. He is described as 5’8-5’10 in height and in his early 20s. He was armed with a small handgun.

Suspect # 2 – Light skin black male with a goatee and dreadlocks wearing a white T-shirt and denim shorts. He is described as 5’8-5’10 in height and in his early 20s. He was armed with a small revolver style handgun.

Suspect # 3 – Black male wearing all black and possibly spoke in a Caribbean accent. He is described as 6’3” in height and did not appear to have a weapon.

Anyone with information is asked to contact UK Police at 257-1616.

§ -- If you notice anything suspicious, go to the nearest phone and call 911.

§ -- Carry a cell phone or other personal safety device.

§ -- Always be aware of your surroundings and of the activities of people around you.

§ -- Do not travel alone after dark; always walk with a friend or with a group.

§ -- Make statements with authority -- BACK-OFF! STOP! NO-WAY! Never comply with being moved to another location, FIGHT BACK!