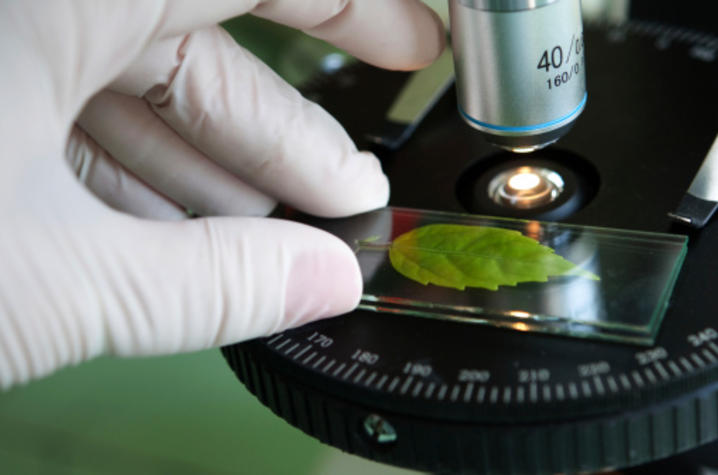 LEXINGTON, Ky. (Sept. 16, 2012) — Chris Shardl, chair of the University of Kentucky Department of Plant Pathology in the College of Agriculture was the guest on yesterday's "UK at the Half," which aired during the UK vs. Western Kentucky University game that was broadcast on radio.