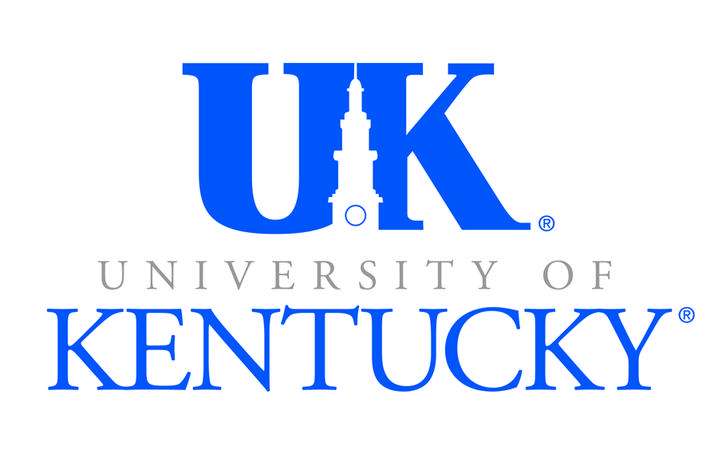 LEXINGTON, Ky. (Feb. 12, 2012) — James Jagger, Dan Han and Scott Livingston, all involved in concussion research, were the guests on yesterday's "UK at the Half," which aired during the UK vs. Vanderbilt game that was broadcast on radio.