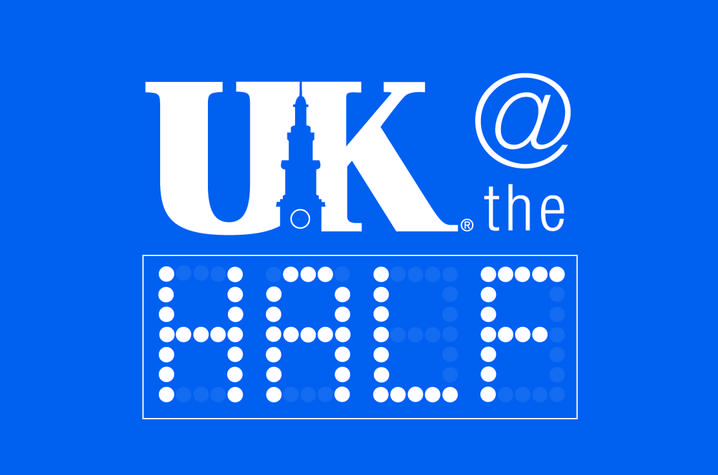 LEXINGTON, Ky. (Jan. 16, 2013) — Martin Luther King Jr. Day Celebration organizers George Brown and Terry Allen from the University of Kentucky were the guests on last night's "UK at the Half," which aired during the UK vs. Tennessee game that was broadcast on radio.