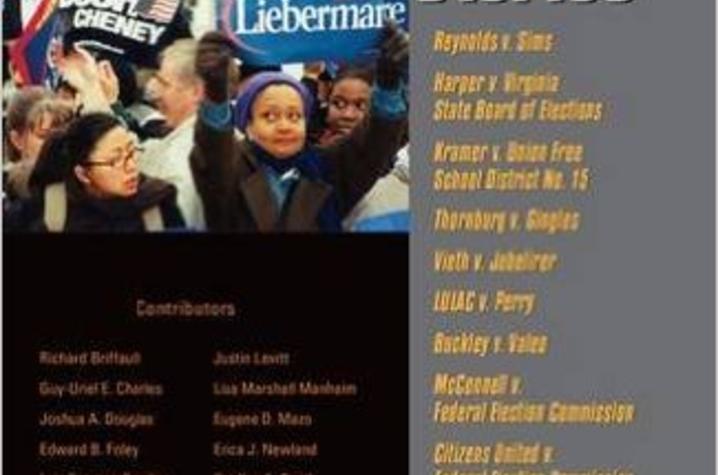 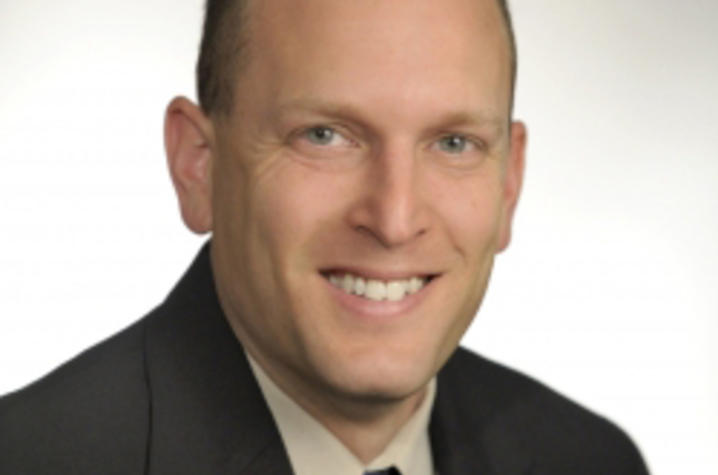 LEXINGTON, Ky. (April 27, 2016) — Joshua A. Douglas, the Robert G. Lawson and William H. Fortune Associate Professor of Law at the University of Kentucky College of Law, along with co-author Eugene D. Mazo, has published a new book, "Election Law Stories." The 593-page book offers a deep dive into the most significant cases in election law across the nation, including the landmark decisions of Reynolds v. Sims, Bush v. Gore, Citizens United v. Federal Election Commission, and Shelby County v. Holder.

“Election Law Stories” is part of the Law Stories series and relies on a unique encapsulated approach to storytelling, as each of the stories were written in a way that should make them accessible to anyone interested in how Supreme Court decisions affect the way elections are run. The volume’s 13 cases concern the right to vote, redistricting and gerrymandering, campaign finance, and election administration. The book is suited for courses in the law of democracy at both the graduate and undergraduate levels and is also accessible to non-lawyers.

Douglas wrote the chapter on Crawford v. Marion County Election Board, the voter ID case, which involved extensive interviews with the major players. He co-edited all of the other chapters, each written by an election law expert.

“I'm excited to have this book finished,” Douglas said. “I think it will be a great resource for students, researchers and the general public in explaining the ‘behind-the-scenes’ stories of the major cases in the field.”

Douglas has garnered national attention for his scholarship in the area of election law. He has published in top journals, including the Vanderbilt Law Review, George Washington Law Review, Indiana Law Journal and the Election Law Journal, among others. His article "Procedural Fairness in Election Contests" was a winner of the 2011-12 SEALS Call for Papers, and he has been cited extensively in major law review articles and case books in the field.

He is also a co-author of a traditional casebook designed for use in election law courses. In addition, his media commentaries have appeared in Reuters, Politico, Huffington Post and Slate, and he has been cited in major newspapers such as The New York Times and The Washington Post.

What’s next? Douglas is currently writing two law review articles, one on the right to vote under local laws and the other on three-judge district court election law decisions. Soon he will begin work on a co-authored treatise called “The Law of Voting,” which will be his third book.