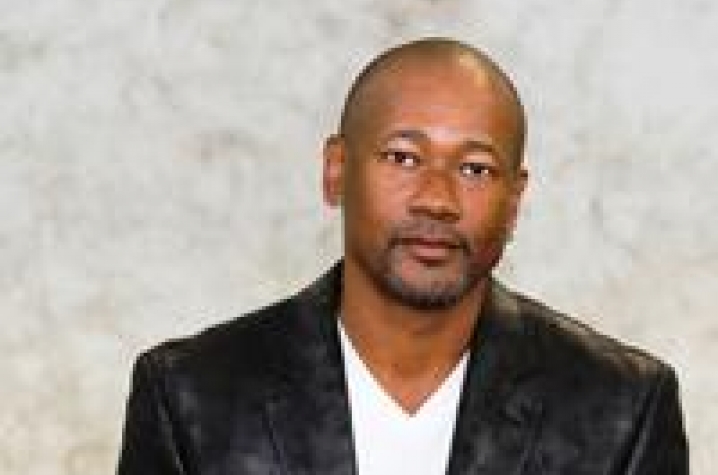 LEXINGTON, Ky. (Feb. 14, 2013) ― Frank X Walker, University of Kentucky associate professor in the Department of English and director of the African American and Africana Studies program in the College of Arts and Sciences, is the newest Kentucky poet laureate. Gov. Steve Beshear appointed Walker for the 2013-2014 term.

As poet laureate,Walker will promote the arts and lead the state in literary endeavors through readings and public presentations at meetings, seminars, conferences and events, including Kentucky Writers’ Day.

Walker will be formally inducted at a public ceremony and reception, in conjunction with Kentucky Writers’ Day, on April 24, 2013, in the Capitol Rotunda in Frankfort.

Named one of the most creative professors in the South by a leading literary and cultural magazine, he is the originator of the word, Affrilachia, which now appears in the Oxford American Dictionary. The Lannan Poetry Fellowship Award recipient has degrees from UK and Spalding University, as well as two honorary doctorates from UK and Transylvania University. Click here for more information about Walker.

The Kentucky poet laureate nomination and selection process is coordinated and administered by the Kentucky Arts Council, the state arts agency. An independent panel reviews the nominations and submits its recommendation to the Governor for appointment.