LEXINGTON, Ky. (July 15, 2014) — Who would have thought of mosquitoes being put to work to help decrease and control the mosquito population? University of Kentucky professor and researcher Stephen Dobson and his former graduate student, Jimmy Mains, that's who.

Dobson, professor of medical and veterinary entomology in the Department of Entomology, College of Agriculture, Food and Environment, and Mains have developed a technology that uses male mosquitoes to effectively sterilize females through a naturally occurring bacterium.

"Most mosquito control companies use chemical pesticides which are sprayed out of trucks and planes, or maybe out of a backpack sprayer," Dobson said. "Ours is a very different approach. By using a natural bacterium called Wolbachia and the mosquitoes' innate ability to find mates, we are applying an approach which does not require chemicals."

Mains is a medical entomologist with the company recently formed by Dobson, MosquitoMate. The principal investigator on the project, Mains earned his Ph.D. from UK in 2012 while working in Dobson's lab. Mains just received a grant from the National Institutes of Health (NIH) to begin field trials that both men hope will demonstrate that this technique can be effective across the nation and beyond.

Mains and Dobson credit UK's Von Allmen Center for Entrepreneurship, housed within the Gatton College of Business and Economics, with helping them to take their research from the lab to the field. The center assists UK faculty and others in commercializing their research so they can transfer the technologies they have originated to the outside world for eventual far-reaching application.

"MosquitoMate has obtained an experimental use permit for open field releases," said Dobson. "We're now able to apply the bacterium in small defined areas. The idea is to develop data which we can give to the Environmental Protection Agency (EPA) to demonstrate that it works and hopefully, MosquitoMate can move into actual sales and commercial use of the product."

The primary target for MosquitoMate is the Asian tiger mosquito and as the name suggests, it is an introduced pest.

"It came to the U.S. in the mid-1980s and spread throughout the country," Dobson said.  "By eliminating this mosquito, we will be going back to a more natural state."

Mosquitoes such as the Asian tiger historically have been much more than a nuisance, transmitting diseases to humans.

“Now we are getting new reports of a new pathogen called the Chikungunya virus, in which there is an epidemic in the Caribbean and we're starting to get cases to show up in the U.S.,” said Dobson.

“Recently cases have popped up in the United States, including right here in Kentucky,” Mains said.

The researchers believe that at this point, the cases are thought to be from tourists who leave the country, become infected and then return to the U.S.  “But there is the concern that we could start having local transmissions where mosquitoes are picking it up and transmitting it here within the U.S.,” Dobson said.

Female mosquitoes bite and can transmit pathogens like the Chikungunya virus.  Male mosquitoes, though, do not bite, instead they are pollinators. They spend their lives hunting for females and drinking nectar.

"The Asian tiger mosquito is a container breeder," said Mains. "One homeowner's yard can contain hundreds of sites, such as gutters, flower pots, other receptacles and essentially anything that contains water."

Dobson said the MosquitoMate team is rearing large numbers of mosquitoes in the laboratory and removing the females before going to the field.

"We gather the males into cages and then transport the mosquitoes to the targeted site," Dobson said.

"Our employees basically walk around the perimeter of the house releasing the mosquitoes from the cage," said Mains. "This distributes the mosquitoes within the area pretty evenly."

An important advantage of this methodology over the traditional mechanical spraying of pesticides is that chemicals have the potential to affect non-targets, such as bees, butterflies and other insects that are beneficial to the ecosystem. The MosquitoMate approach only impacts female mosquitoes.

In addition to testing in Kentucky, MosquitoMate has collaborators in California, Florida and New York who are carrying out trials to prove that this method can be effective at multiple sites.

Dobson and Mains intend to take the evidence they gather back to the EPA and apply for a full registration, which would enable them to market their technology throughout the U.S. and in time, to other countries around the world that are trying to stop the spread of mosquito-borne diseases to their citizens.

"To play a key role in helping to reduce or eliminate a significant health threat to our population while building a company which potentially will create a large number of new jobs is a thrilling proposition," said Mains. "We believe MosquitoMate can do just that." 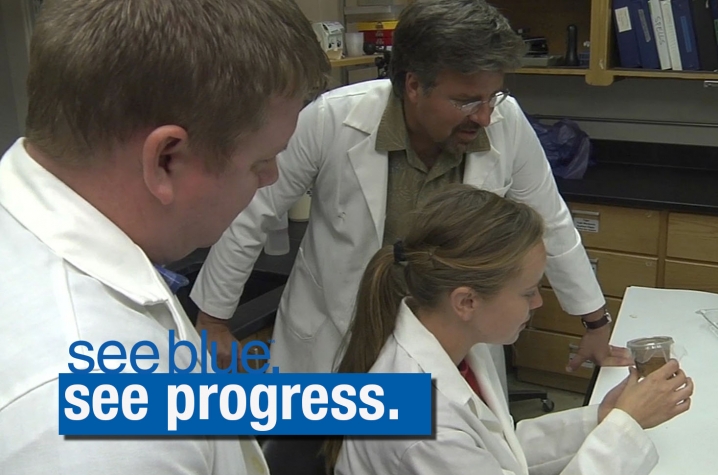 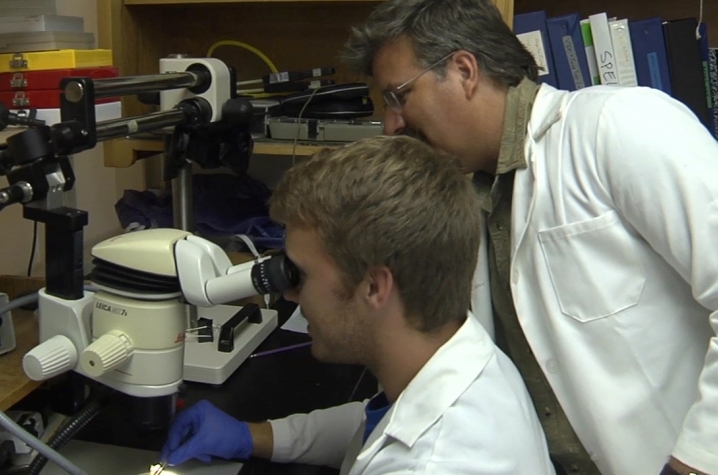 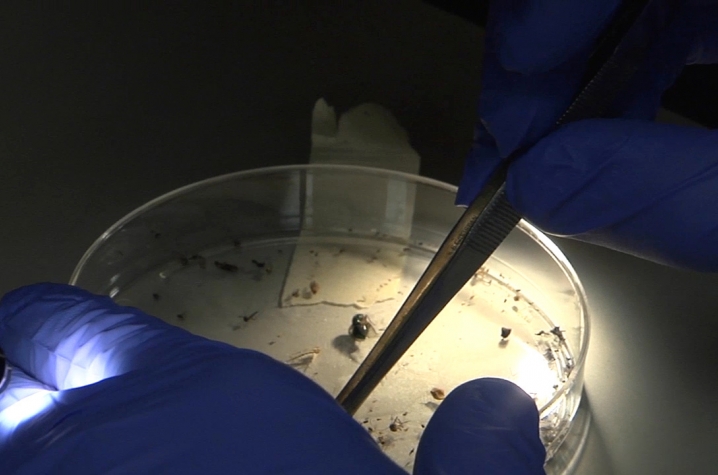 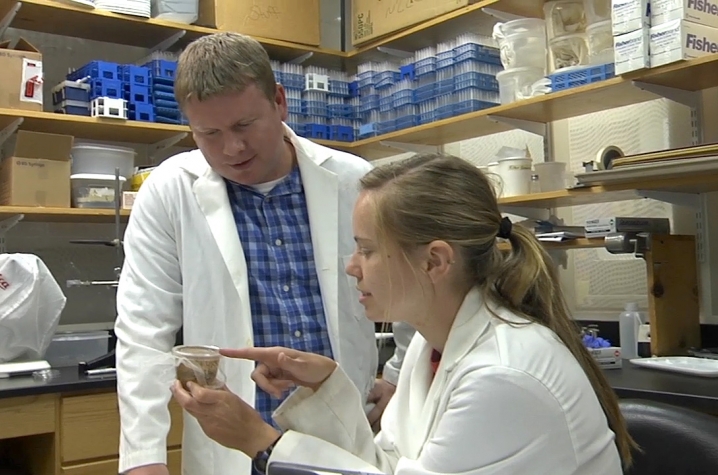 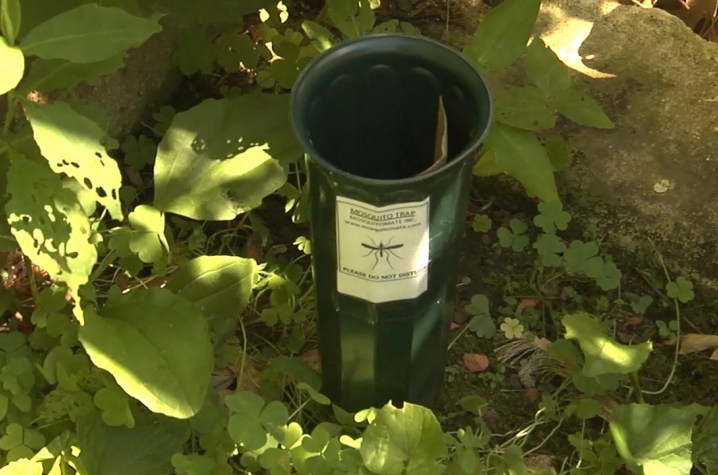 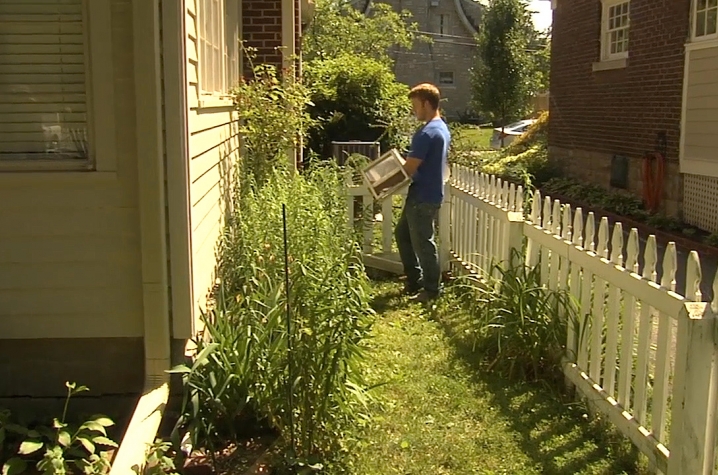 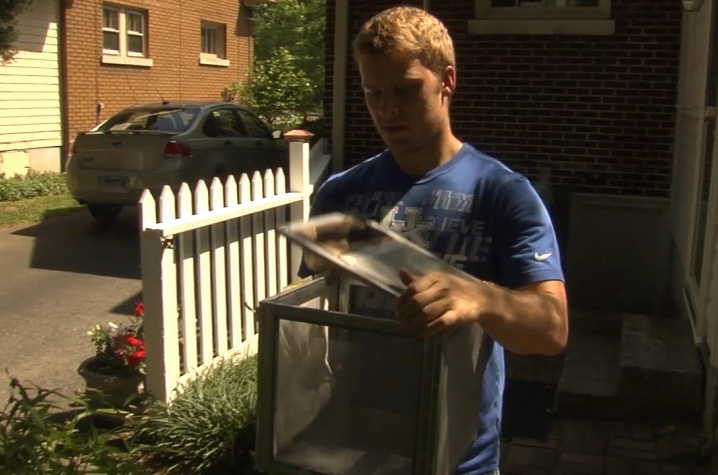 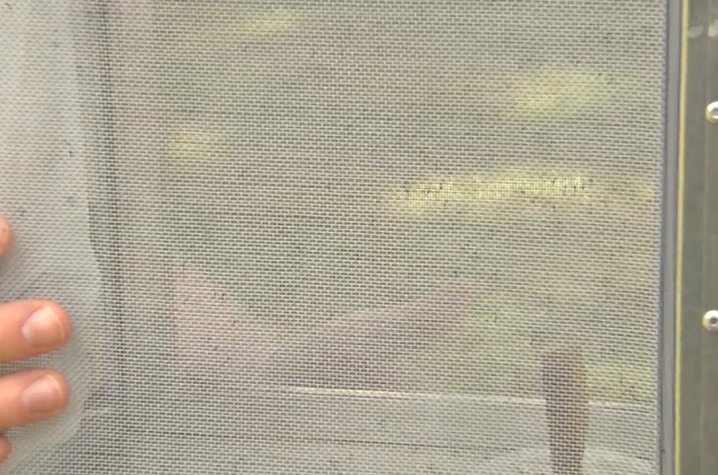 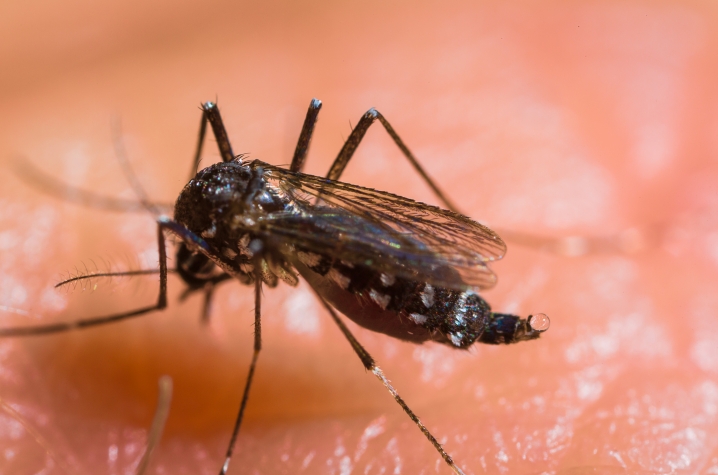 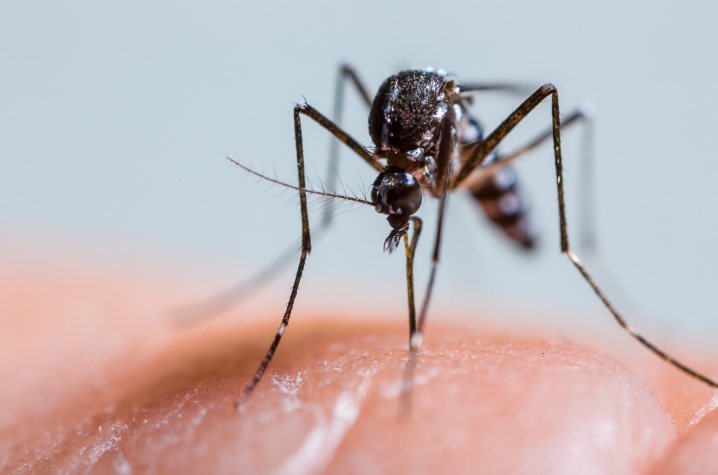