UK's Donna Arnett talks about how her experience as a stroke patient inspired her interest in cardiovascular research.

LEXINGTON, Ky. (May 25, 2018) — When Donna Arnett, dean of the University of Kentucky College of Public Health, had a stroke when she was 27 years old people didn't believe her. Though she experienced slurring of speech, facial drooping and numbness in her arm - all telltale signs of a stroke - the people around her thought, because of her age, it must be something else. Four hours later, after she'd driven herself to work, she was sent to the emergency room for treatment. The cause of Arnett's stroke, a genetic condition, inspired her interest in cardiovascular genetics research.

A lot has changed with regard to stroke prevention, detection and treatment in the 20 years since Arnett experienced her stroke. More research has been done on the health behaviors that increase the risk of stroke, the acronym FAST which details the signs of a stroke has become more prolific and medications to break up clots have improved. Hospitals, like UK Chandler Hospital, can now be designated as especially prepared to treat patients experiencing stroke. This distinction - given by the Joint Commission to organizations that meet rigorous standards of care including having advanced imaging capabilities, round the clock availability of specialized treatments, and unique competencies to care for complex stroke patients - is known as Comprehensive Stroke status.

Arnett had always been interested in working in cardiovascular health and researching cardiovascular genetics. Originally from London, Kentucky, she began her career as a nurse in Tampa and initially worked in the neonatal intensive care unit (NICU) but moved to a combined surgical coronary care unit and "fell in love" with the coronary care unit (CCU). After her experience as a patient she became even more motivated to examine the genetic factors that increase the risk of stroke and other cardiovascular conditions and began conducting cardiovascular clinical research. She also went on to complete a doctorate in epidemiology at the University of North Carolina-Chapel Hill.

Arnett's passion for cardiovascular care has continued throughout her career; she has three current grants with the National Health Lung and Blood Institute (NHLBI), part of the National Institutes of Health, and serves on the NHLBI scientific council.

In a recent study, part of the Genetics of Lipid-lowering Drugs and Diet Network (GOLDN), Arnett was principal investigator examining how genes influence cholesterol levels after meals high in fat and how genes impact the response to medication taken to lower triglycerides and bad cholesterol.

Conducted with researchers at the University of Texas at Houston and the University of Alabama at Birmingham, participants from Utah and Minnesota were asked to drink a milkshake with about 80 percent of the calories coming from fat. Before and after the milkshake, blood was drawn from each participant and high-density lipoprotein (HDL), low-density lipoprotein (LDL) and triglycerides were measured. In a recent article in the Journal of Lipid Research, Arnett and the team published the findings of their study - they identified a number of genes that are predictive of dietary fat intake.

What does this mean? According to Arnett this information, in combination with DNA sequencing, could aid in identifying to which diet a person would respond best.

"One person may be able to metabolize fat easily while others aren't and so we could use genes to predict those people and put them on the right diet for their body," said Arnett.

There is still more work to be done to reduce rates of stroke, which remains one of the leading causes of death and the number one cause of disability in Kentucky as well as the United States. Reducing morbidity and mortality rates associated with stroke is just one of the reasons Arnett continues to research cardiovascular health. 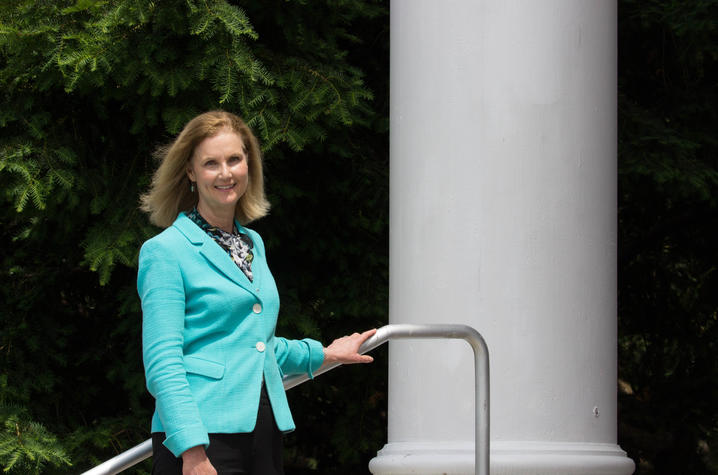 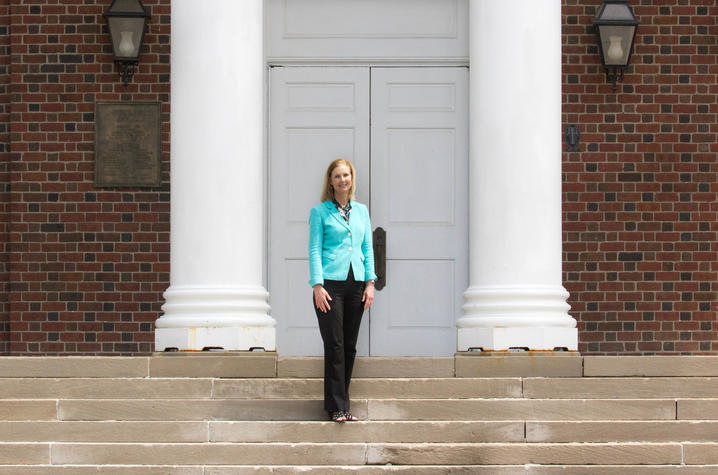