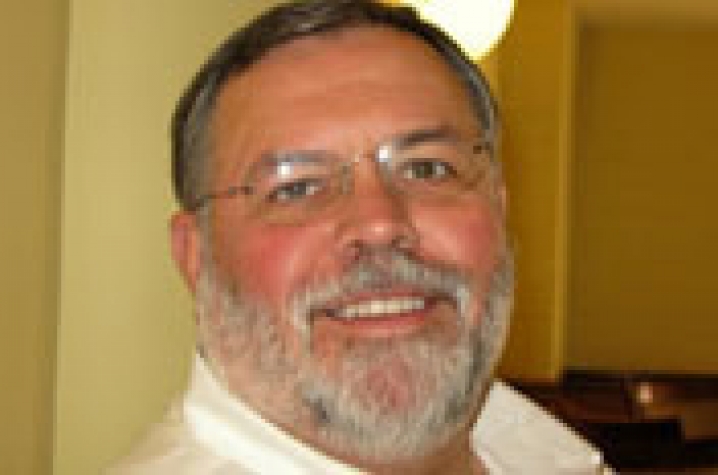 LEXINGTON, Ky. (Dec. 7, 2010) − The University of Kentucky Board of Trustees today accepted a gift of nearly $2.5 million from the estate of a College of Medicine alumnus.

The Gary M. Browning M.D. Endowed Scholarship and Student Support Fund is a quasi-endowment which will provide scholarships, loans or incentives to increase giving to medical scholarships, such as challenge grants for annual giving.

Dr. Browning was a native of Cynthiana, Ky. He earned a bachelor of science degree from Morehead State University and medical degree from UK College of Medicine in 1984. He completed his internship and obstetrics and gynecology residency in Norfolk, Va., at the Eastern Virginia Medical School. He worked at Tidewater Physicians for Women until his retirement due to illness. On Sept. 9, 2009, he passed away at age 51.