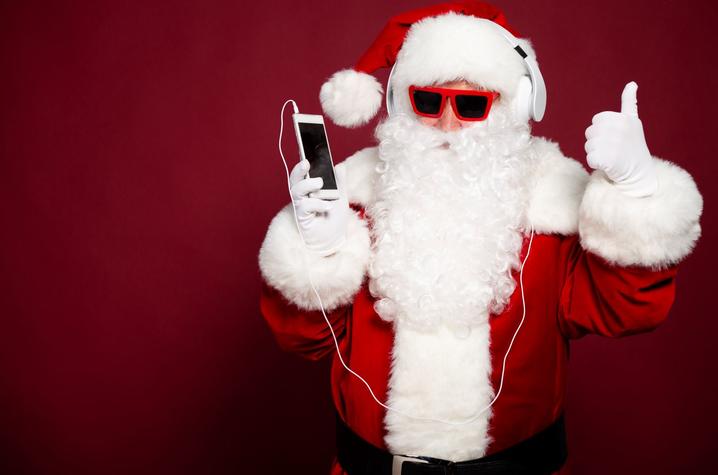 LEXINGTON, Ky. (Dec. 6, 2019) — The right soundtrack for the holiday season is a gift in and of itself. Music can set the mood, touch the soul, lift the spirit or bring about cheer whether hosting a dinner party, braving the crowds to shop for that special someone or wrapping gifts by an open fire.

With varied tastes in music, University of Kentucky School of Music faculty Revell Carr and Kevin Holm-Hudson have developed four holiday playlists for the country, jazz, and rock and roll music lover, as well as one for the Anglophile among you.

For the jazz aficionados, try Carr’s Jazz Up the Holidays list of such beloved standards as:

Looking for something with a dance beat? Carr’s Rockin’ Christmas Classics playlist may fit the bill with such hits as:

Spotify users can find this list here. Holm-Hudson also suggests these holiday hits not available through Spotify: “Thanks for Christmas” by XTC; “What Child is This” by The Moody Blues; “Merry Christmas, You Suckers” by Paddy Roberts; and "December Will Be Magic Again" by Kate Bush.

The School of Music in the UK College of Fine Arts has garnered national recognition for high-caliber education in opera, choral and instrumental music performance, as well as music education, music therapy, composition, theory and music history.