LEXINGTON, Ky. (May 27, 2021) — From masks and socially distanced recorded performances to TikTok, University of Kentucky School of Music’s popular a cappella group the acoUstiKats, like many performing artists, had to relearn what it meant to make music during the COVID-19 pandemic.

To not perform, was never an option.

“It’s important to sing during a pandemic because singing is the most natural thing that humans do, really,” said music education senior Nick Rowan, acoUstiKats student director. “As strange as that may sound, that’s how people bonded with each other. Back before there was technology and there were instruments that you could play, they made music together. Just the act of singing, as being something that is so communal it hurts, it just brings a little bit of light and joy to a world right now that desperately needs it.”

Watch the video above to see members of the group discuss their experience performing in masks, presenting concerts, and making connections with the audience and each other.

To see the acoUstiKats’ spring concert for UK School of Music’s Classroom Concert Series, visit https://vimeo.com/531478079. The concert features a performance of the Bill Withers' classic "Just the Two of Us" from the group’s viral TikTok recording.

Founded in 1993 by Jefferson Johnson, the acoUstiKats are a select a cappella ensemble of 16 voices from the Men’s Chorus. They perform numerous concerts each semester for university, church and community functions as well as at every Men’s Chorus concert. Specializing in doo-wop and a cappella pop styles, the acoUstiKats have recorded two CDs and are one of the university’s most visible ensembles.

The acoUstiKats perform at prestigious events on campus and throughout the state of Kentucky. In 2007, the acoUstiKats were featured at the Kentucky Derby Gala celebration at the Governor’s Mansion. They frequently perform at elementary and middle schools throughout the Commonwealth. The acoUstiKats were also featured on national television as a part of NBC’s “The Sing-Off” season four and have performed in countless venues across the United States from the shores of Hawaii to Graceland in Memphis, Tennessee. 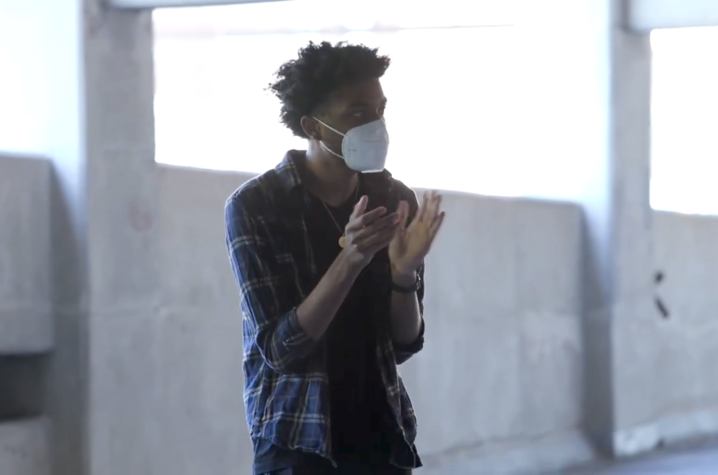 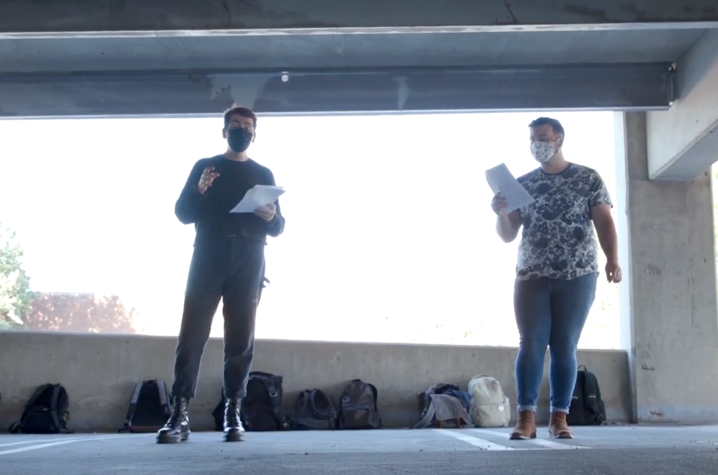 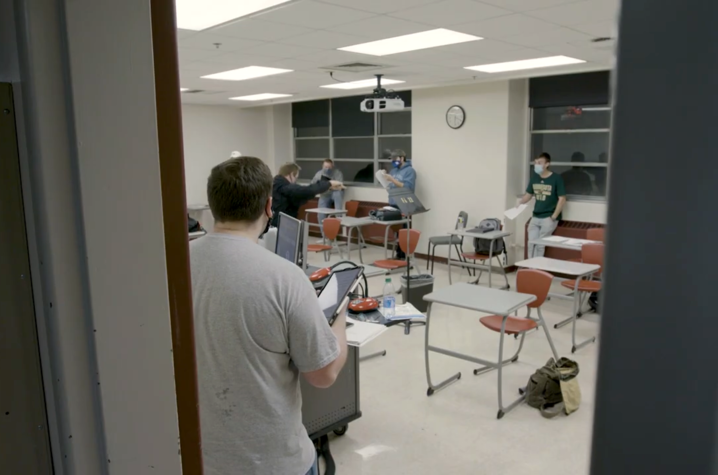