An annual concert series, “Appalachia in the Bluegrass,” celebrates the old-time roots of American folk music, while simultaneously representing a variety of different musical expressions. There will be 12 different performances by noted soloists, duos and groups from Appalachia throughout the fall.

Appalachian singer, multi-instrumentalist and songwriter Sam Gleaves was born and raised in Virginia where he began playing music as a teen. Gleaves, whose songwriting chronicles contemporary rural life and social issues, tours extensively in the U.S. and has also performed in Ireland, England, Canada, Japan and Italy. He currently serves as the traditional arts director at the Hindman Settlement School. A teaching artist, Gleaves has shared Appalachian traditions at numerous music camps, colleges, universities and public schools.

Fellow vocalist and banjo player Sue Massek has been working as a performing artist for over a half century, including nearly 40 years of playing and singing with the Reel World String Band. After moving from Kansas to Kentucky in 1976, she has worked over 30 years as a teaching artist, one year as circuit rider, and three years as a folklorist in residence for the Kentucky Arts Council.

Dan Clouse, Mark Dillon, Ryan Mack and Christen Blanton Mack founded the progressive string-band The Zinc Kings in recognition of their mutual love for traditional music. The band’s sound explores the old-time, early bluegrass, blues and folk music of the North Carolina Piedmont. The Zinc Kings continue to be inspired by traditional music as they take on projects writing original music.

Massachusetts native Don Pedi grew up in a musical family, breaking into the Boston area folk music scene in the early 1960s. His musical style has been influenced by the likes of traditional musicians Frank Proffitt, Doc Watson, Mississippi John Hurt and Almeda Riddle. Pedi first laid eyes on the dulcimer in 1964, beginning a 50-year partnership with the instrument. He is considered a pioneer in his music, breaking new ground and clearing a path for future musicians.

For more information on the concert series, contact Niles Center Director Revell Carr at revell.carr@uky.edu or visit the website at https://finearts.uky.edu/music/john-jacob-niles-gallery-and-center-american-music. 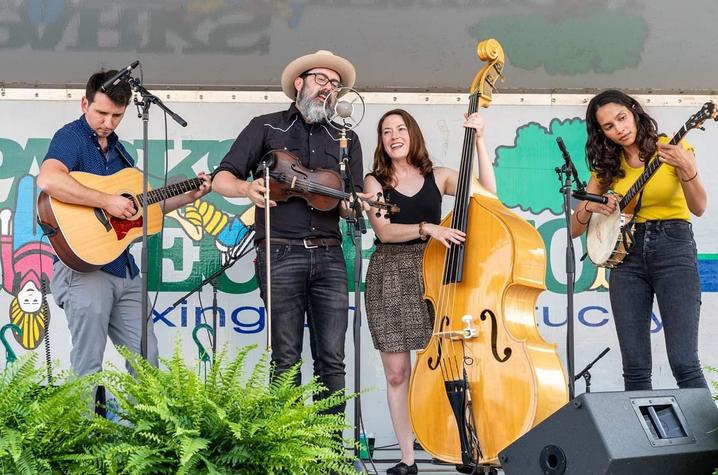 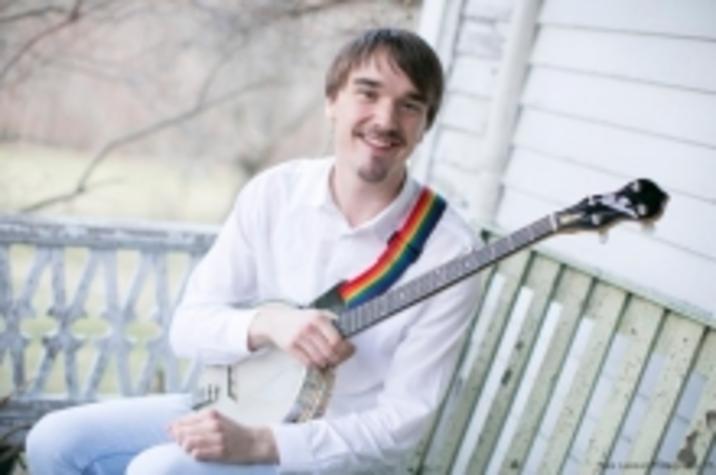 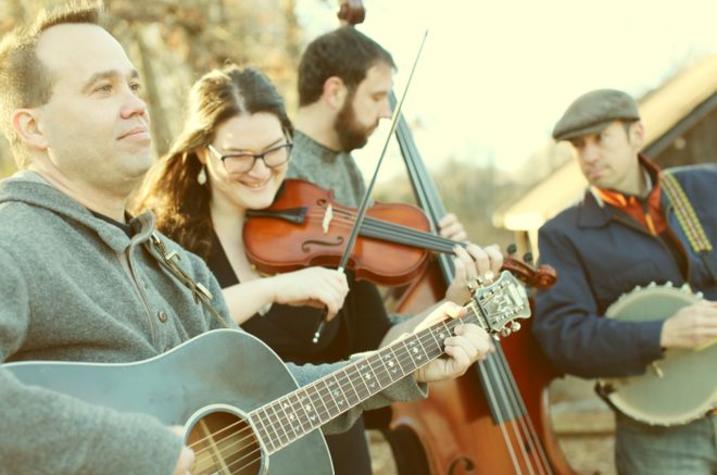 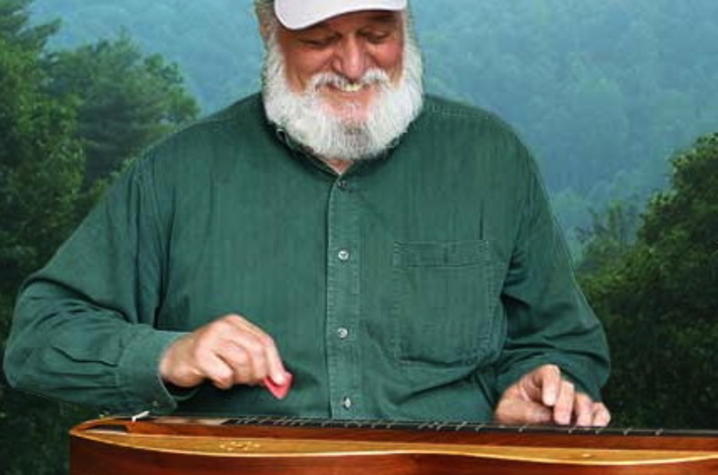