LEXINGTON, Ky. (March 27, 2018) — Imagine the music of the Beatles with bluegrass and jazz infusions and a classical twist. This is the sound Sgt. Pepper’s Lonely Bluegrass Band has long been known for as the world’s premier Beatles tribute band. Kentucky audiences can hear what it sounds like when the Beatles meet bluegrass 7:30 p.m. Friday, March 30, at the University of Kentucky Singletary Center for the Arts Recital Hall.

Each of the four musicians who make up Sgt. Pepper’s Lonely Bluegrass Band are so different they create a new sound on such Beatles’ classics as “Eleanor Rigby,” “Back in the U.S.S.R.,” “Come Together,” “Blackbird” and many more. Together this band answers the question: What if the Beatles were actually from somewhere in the Appalachian Mountains?

The musicians include Dave Walser on guitar and lead vocals, Bach Norwood on double bass, Reginald Rueffer on fiddle and violin, and Gerald Jones on banjo and mandolin. As Dave Walser, founder of the innovative group notes, “this isn’t your same old Beatles band.”

And critics agree. Krys Boyd, a KERA National Public Radio host, described why, “when a cover band approaches the original material with a style and sensibility all its own, they can establish themselves as artists in their own right, building on existing material to create something entirely fresh and unexpected.”

Tickets for the Sgt. Pepper’s Lonely Bluegrass Band concert are $13 for general public. Ticket processing fees will be added upon purchase. UK students may receive a free ticket by bringing their student ID to the Singletary Center ticket office before the day of the show. Tickets are available online at www.SCFATickets.com, by phone at 859-257-4929, and in person at the Singletary Center. 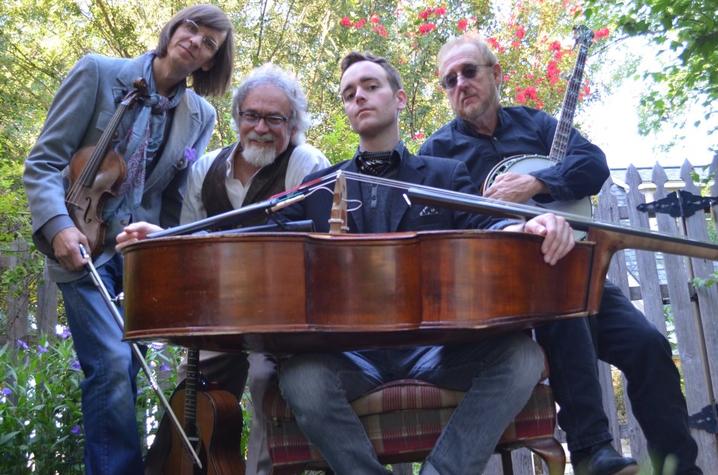 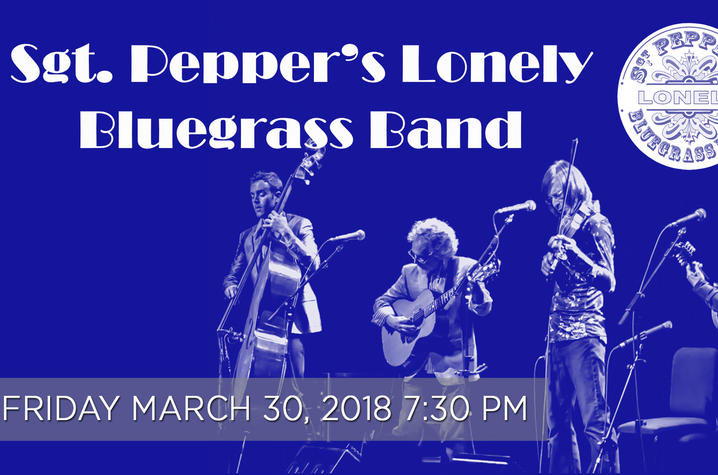