LEXINGTON, Ky. (May 20, 2021) — For 15 to 20 years, artist Jeremy Colbert sculpted a successful career for himself in ceramics and metalworking. But it would take a series of visions, perchance dreams, to bring him to one subject matter of his work — his heritage.

“I was very cautious on using Native American content in my artwork,” Colbert said. “… I was taking a nap. I woke up from that nap because I had a vision, and I literally got up, rolled over, drew something out on a little piece of paper that I could find. And on that piece of paper was this really beautiful looking totem sculpture that I dreamed about.”

Born in southern Oklahoma, Colbert is a Chickasaw. His artistic journey began in ceramics in 1994 and grew to include metalworking as he became interested in blacksmithing and metalcasting. But it would take a series of visions many years later for him to begin to weave his own thoughts about his heritage into his work.

Watch the video above to learn more about the thought, research and work that goes into the creation of Colbert’s totem poles.

After teaching sculpture at Florida State University and University of South Alabama, Colbert took a position as a facilities specialist in sculpture and ceramics at UK from 2008 to 2015. A lecturer of art since 2016, he gives lectures and demonstrations in a variety of processes including patinas, powder coating, molding and casting techniques to sculpture classes. He also teaches Metal Casting, Blacksmithing, Drawing and Three-Dimensional Design classes, as well as a Bachelor of Fine Arts practicum course to prepare students for technical assistantships.

Colbert’s work focuses on personal expression with basic levels of communication. “For me, the right material and image says the right thing. It is all about connecting to the viewer in a visual conversation.” 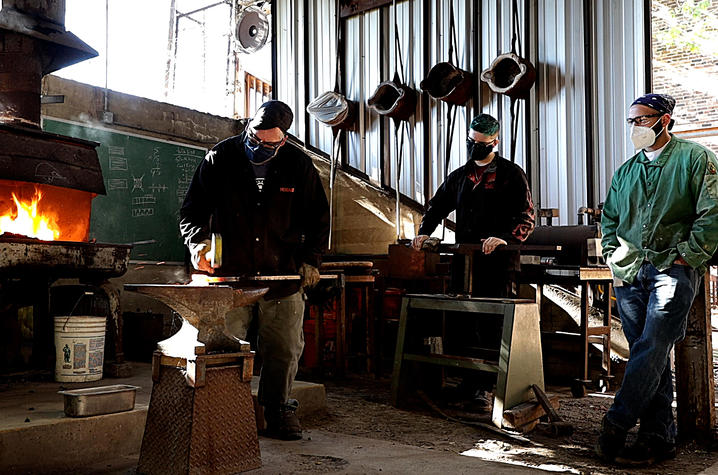 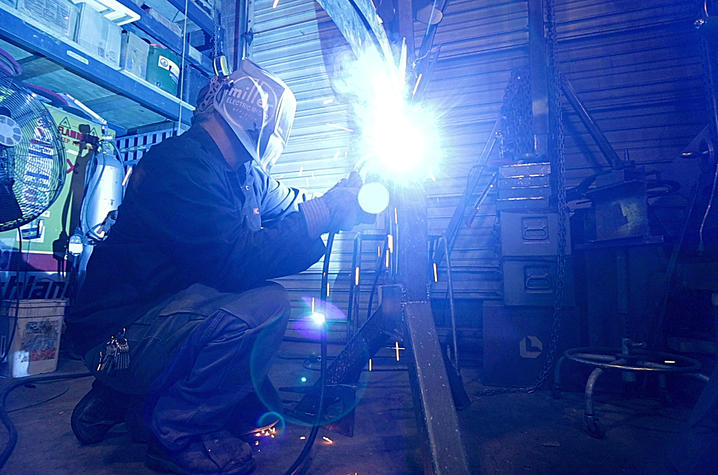 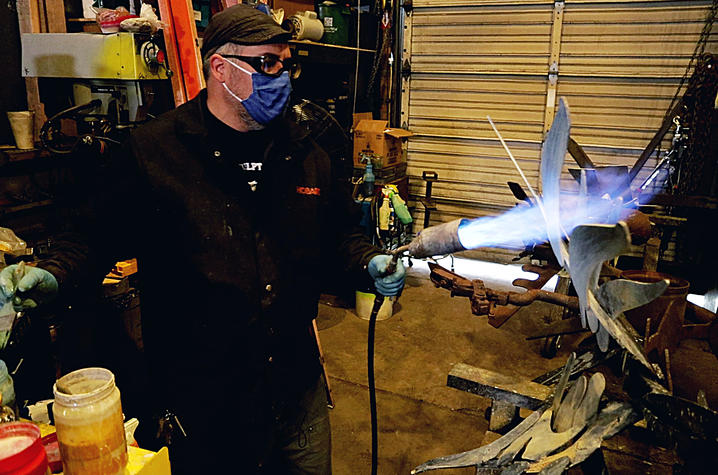